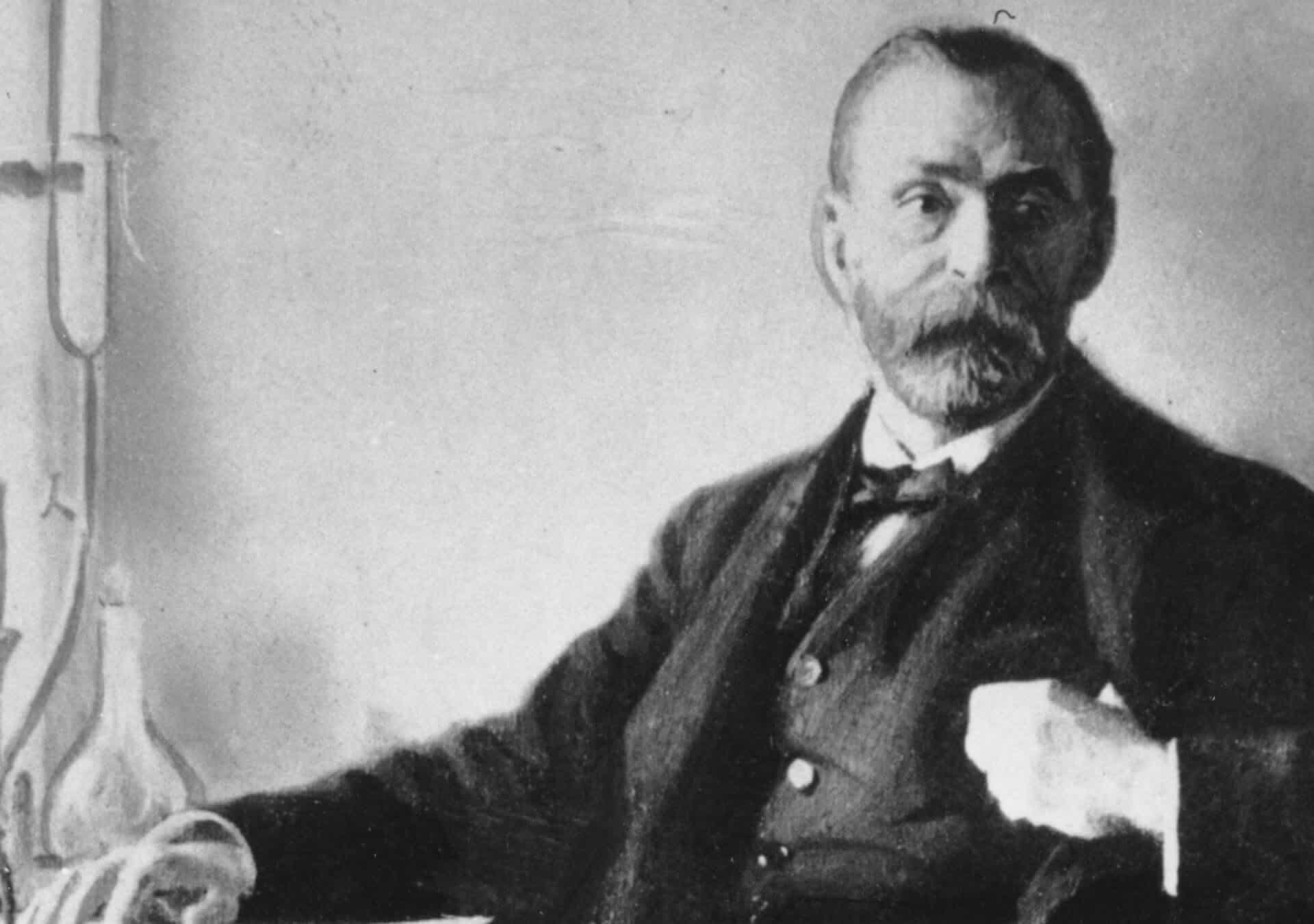 Albert Einstein is known all over the world as a brilliant theoretical physicist and the founder of the theory of relativity. He is perhaps the greatest scientist of the 20th century. Some of his ideas made possible the atomic bomb, as well as television and other inventions. Alfred Nobel, the great Swedish inventor and industrialist, was a man on many contrasts. He made a fortune but lived a simple life, he was cheerful in company but said in private. A lover of mankind, he never had a family or wife to love him. He was a patriotic son of his native land and he died on foreign soil. He invented dynamite, to improve the peacetime industries of road mining and road building, but he saw it used as a weapon of war to kill and injured his fellow man. During his life he often felt he was useless. He was world famous for his works he was never personally well known, for throughout his life he avoided publicity. But since his death his name brought fame and glory to others.

He was born in Stockholm on October 21, 1833 but moved to Russia with his parents in 1842, where his father made a strong position for himself in the engineering industry. Most of the family returned to Sweden in 1859, where Alfred rejoined them in 1863, beginning his own study of explosions in his father's laboratory. He had never been to school or university but had studied privately and by the time he was twenty he was a skillful chemist and excellent linguistics, speaking Swedish, Russian, German, French and English. He builds up over 80 companies in 20 different countries.

But Nobel's main concern was never with making money on scientific discoveries. In youth he had taken a serious interest in literature and psychology. He was always generous to the poor. His greatest wish was to see an end of wars and thus peace between nations. His famous will, in witch he left money to provide prizes for outstanding work in Physics, Chemistry, Physiology, Medicine, Literature and Peace.