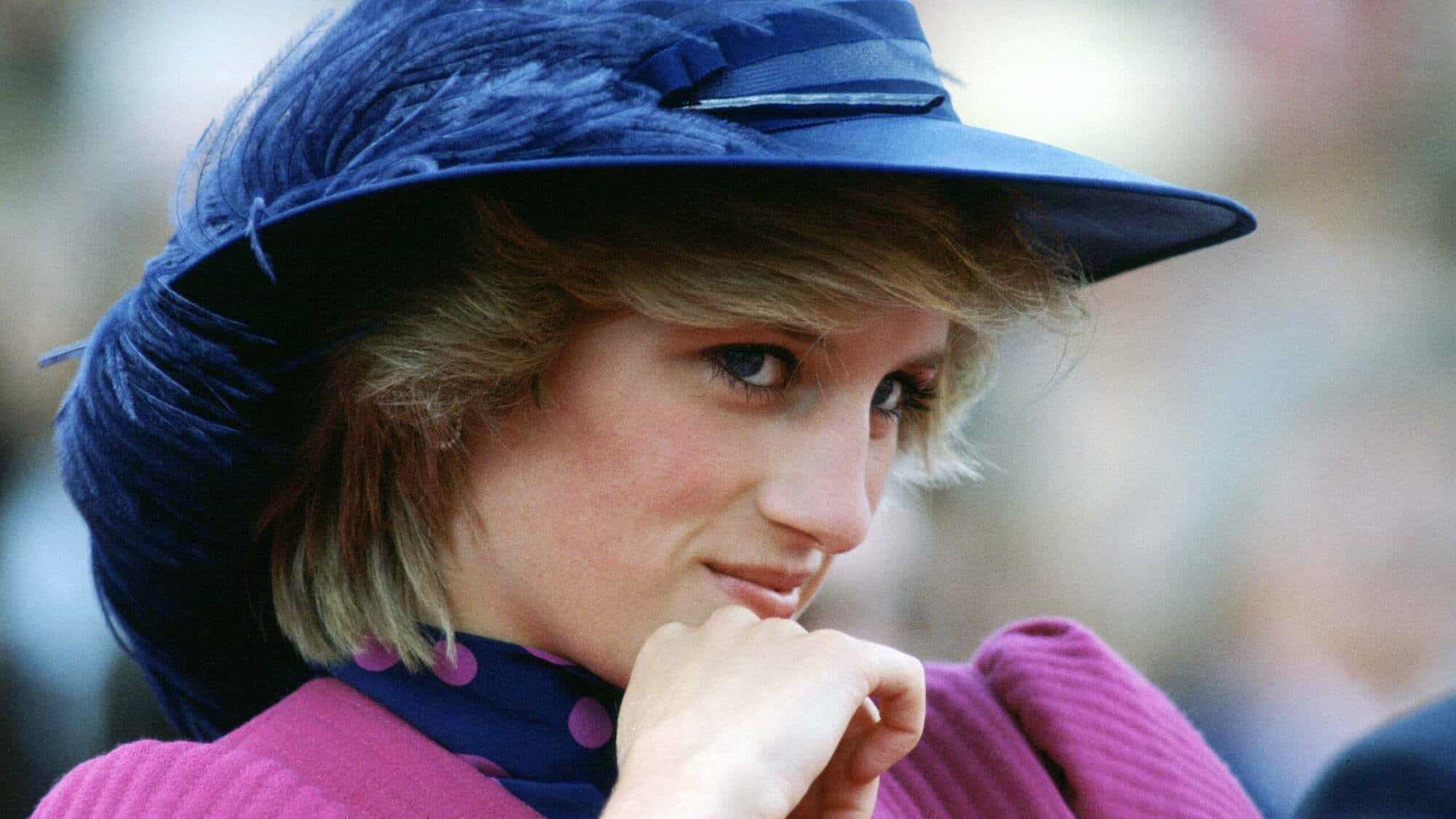 Diana Frances Spencer was born on July 1, 1961 at Park House, the home her parents rented on the royal family's estate at Sandringham. As a child she occasionally played with Prince Andrew and Prince Edward, who were near her in age. Diana had two older sisters, Sarah and Jane, and a younger brother, Charles.

When Diana was six, her mother left her father. The Spencers divorced in 1969, and Diana's father received custody of the children. In 1975 Diana's father became the eighth Earl Spencer, making Diana a Lady. Diana and her siblings moved to Althorp, the Spencer family estate in Northampton.

Diana attended private boarding schools. Although she wasn't an especially good student, she was excelled at sports, and won trophies for her swimming. She dreamed of being a ballerina, but grew too tall (as an adult she was 5'10"). After leaving school in 1978 she worked as a nanny, waitress, and cleaning woman before becoming a teacher at the Young England kindergarten in Pimlico, London.

Her romance with the Prince of Wales began in 1980. The oldest child of British monarch Queen Elizabeth II, he was 12 years older than Diana, and had previously dated her sister Sarah. Almost from the start, the press took a special interest in "Lady Di." They staked out her apartment and followed her everywhere. Diana later said that she found the constant attention unbearable.

Diana and Charles were married July 29, 1981 at St Paul's Cathedral. The wedding was broadcast in 74 countries and watched by 750 million people worldwide. Diana was the first English woman to marry an heir to the throne in over 300 years.

At the ceremony the Archbishop of Canterbury said, "Here is the stuff of which fairy tales are made." But the fairy tale was an illusion, as Diana had already discovered. Prince Charles was still in love with an old girlfriend, Camilla Parker-Bowles. "There were three of us in this marriage, so it was a bit crowded," Princess Diana remarked years later. Distraught, Diana developed bulimia and attempted suicide. Despite her problems, she was a devoted mother to her two sons, Prince William and Prince Harry. She worked tirelessly for charity, and was beloved by the public for her warmth and humanity.

In 1992 Princess Diana decided to expose the truth about her relationship with Prince Charles to the public. She secretly collaborated with author Andrew Morton on his book Diana, Her True Story. The princess's direct involvement in the writing of the book was not revealed to the public until after her death. The separation of the Prince and Princess of Wales was announced on December 9, 1992. The divorce became official August 28, 1996. Princess Diana kept the title Princess of Wales and continued to work for her favorite charities. She and Prince Charles had joint custody of their sons.

In 1997 Princess Diana began a love affair with Emad "Dodi" Fayed, the son of billionaire businessman Mohamed Al-Fayed. Their romance ended abruptly on August 31, 1997 when both were killed in a car accident in Paris while fleeing from paparazzi. Princess Diana's sudden death led to an unprecedented worldwide outpouring of grief and love. As her brother said at her funeral, she was "the unique, the complex, the extraordinary and irreplaceable Diana, whose beauty, both internal and external, will never be extinguished from our minds."