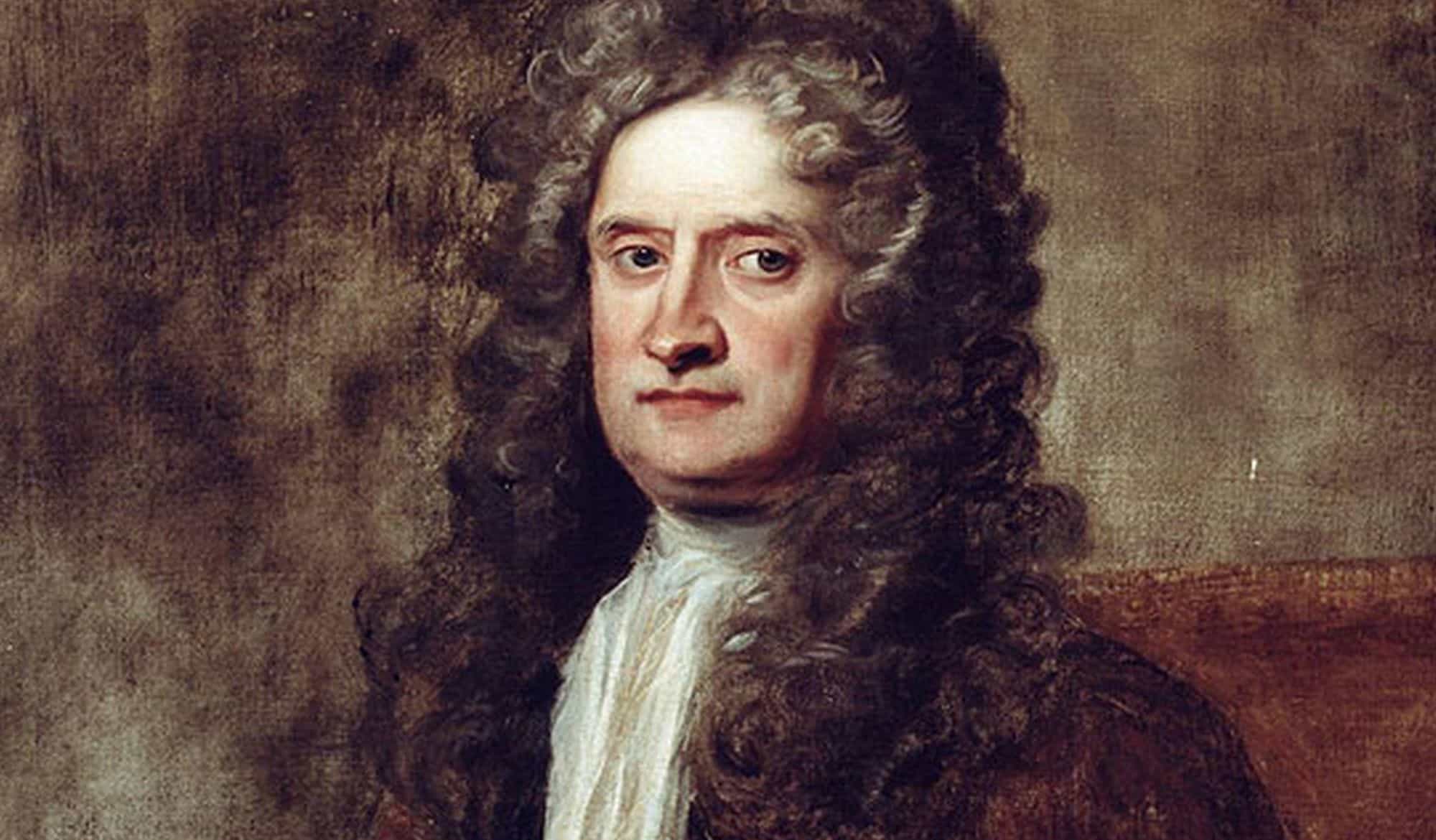 Sir Isaac Newton was born on 4 January 1643. However, at the time of his birth there was no calendar record, hence, his date of birth was recorded as 25 December 1642.

During his teenage years, he studied at the King's School, Grantham. However, he was encouraged by his mother to become a farmer but Isaac Newton did not like farming.

He later studied at Trinity College, Cambridge and he was working while studying. Though, Aristotle methods and ideas were more common during his days in school, Isaac Newton showed more interests in Copernicus, Galileo, Kepler and Decartes. He was a mathematician, theologian, English physicist, astronomer, philosopher, and alchemist.

Among his works are the following:

From 1689 to 1690, he was a member of the Parliament of England. The Parliament of England was the legislature of the Kingdom of England. In 1696, he was a warden of the Royal Mint. The Royal Mint of the United Kingdom is the organization that is allowed to make or mint coins in the United Kingdom and also exports coins to many other countries. It also makes decorative medals, military medals, and many other items for governments, schools and businesses. The Mint has been operating for over 1,100 years ago, but started to function as a Trading Fund organization since 1975. He was known as the Master of the Mint during his days and he held this position until his death. In the government of Scotland and England between 16th and 19th century, the office of the Master of the Mint was very important. It was the highest of the Royal Mint. The appointment was usually for life until 1699 when it was changed. The office was later abolished as an independent position in 1870.

Sir Isaac Newton changed the Pound Sterling from the silver standard to the gold standard. This made gold penny more accepted and the silver coins were melted and shipped out of Britain.

In 1703, he became the President Royal Society in 1703. The Royal Society of London is a learned society science. It was founded in 1660 after King Charles II was restored. Hence, the society was supported and was made well established by the restored monarchy. Fellowship is given to scientists after they must have been elected by election and it is considered to be a great honor.

In April 1705 Isaac Newton became a Knight bachelor. The Knight bachelor is the rank of a man who has been knighted by the monarch. Newton was knighted by Queen Anne during one of her royal visit to Trinity College, Cambridge. Like other knights, Knights Bachelor are styled "Sir". Hence, he was addressed as Sir Isaac Newton after the occasion.