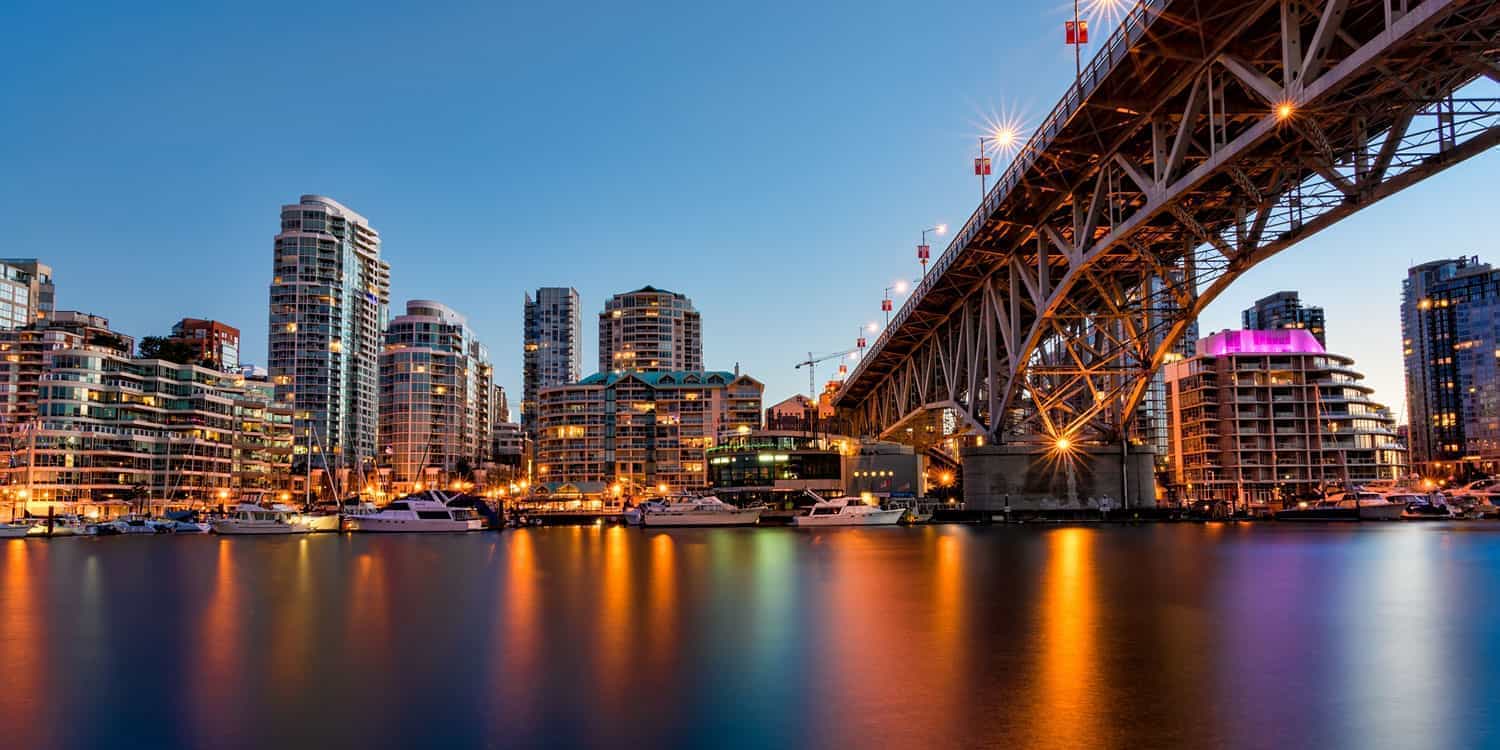 Canada is a vast country, bigger than the United States, bigger than the continent of Australia. It is in fact one of the world's largest countries. Its area is about 10 million sq km. As Canada extends for thousands of miles from the Arctic Ocean to the United States and from the Atlantic Ocean to the Pacific Ocean, all kinds of weather conditions and scenery are to be found there. The population of Canada is 29 million people. The capital is Ottawa; the main cities are Toronto, Montreal and Vancouver.

The word Canada comes from one of the native languages - "Kannata", meaning "a number of huts". Canada is often called the "Land of the Maple Leaf". The maple leaf is the national emblem of Canada.

The story of Canada goes back over 400 years. The French were the first settlers to this country. In 1759 Canada became part of the British Empire. In 1931 independence was granted from Britain.

Today Canada is an independent federative state, consisting of 10 provinces and 2 territories. It is a member of the Commonwealth, headed by the Queen of Great Britain. The two official languages are English and French. But many other languages are spoken: Italian, Chinese, German, Polish and Greek.

Canada is a country with a very high standard of living. This country is particularly advanced in the areas of health, education, social protection and human rights.