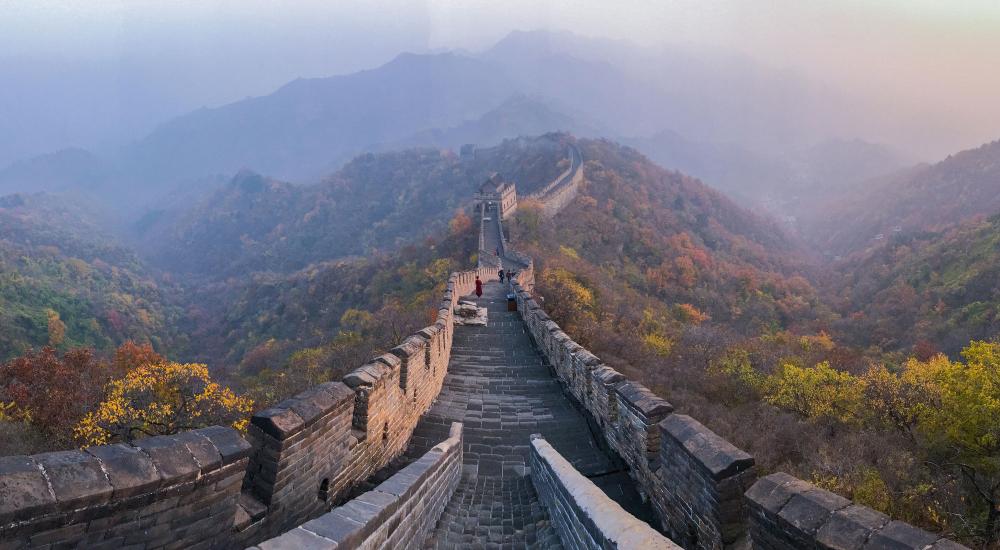 China is a great country, and it has the only man-made creation which is visible from outer space - The Great Wall. China has a recorded history of nearly four thousand years. It was a monarchy until 1949 when Mao Tse Tung became the head of the state. Since that year China has been a Socialist Republic.

In 1976, China started its Cultural Revolution, which ended in 1976 when Chairman Mao died. And now China is in the hands of Deng Xiaping, who has given the country free enterprise. Doors are now open to the rest of the world. And you can even come to China to study there.

Regarding studying in China, each foreign student is required to share a room with one Chinese student, which is very common. Days start very early, so they'll have to get up at about six o'clock.

There are morning exercises in the open air, and foreign students will be invited to join it. Breakfast is at about six thirty, and all meals are communal. Their classes will probably be in English and Chinese, they'll begin at seven thirty. Lunch is at twelve, and then more classes until six.

After school, students usually go to the cinema. In fact it's very difficult to get tickets, because going to the cinema is so popular. People also like to go for walks, to play cards or to just sit outside talking. The air in the streets is not polluted, because there are few cars but literally millions of bicycles.

Chinese food is legendary that's why you can find it in most cities in the world, and people like it very much. If you want to visit China you'll have to get a visa. As a matter of fact, there are many cities that you can visit with just an ordinary visa, and others that you need to get a visa from the local police station in order to travel. Nowadays there is a very good train service and also an internal air service, but I think that it'll be better if you travel by train because you'll see so much more of the country. And I also think that China is worth seeing. And you'll never forget it if you do visit it. 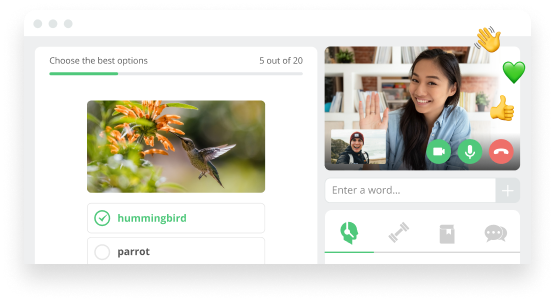