Customs and traditions in Great Britain 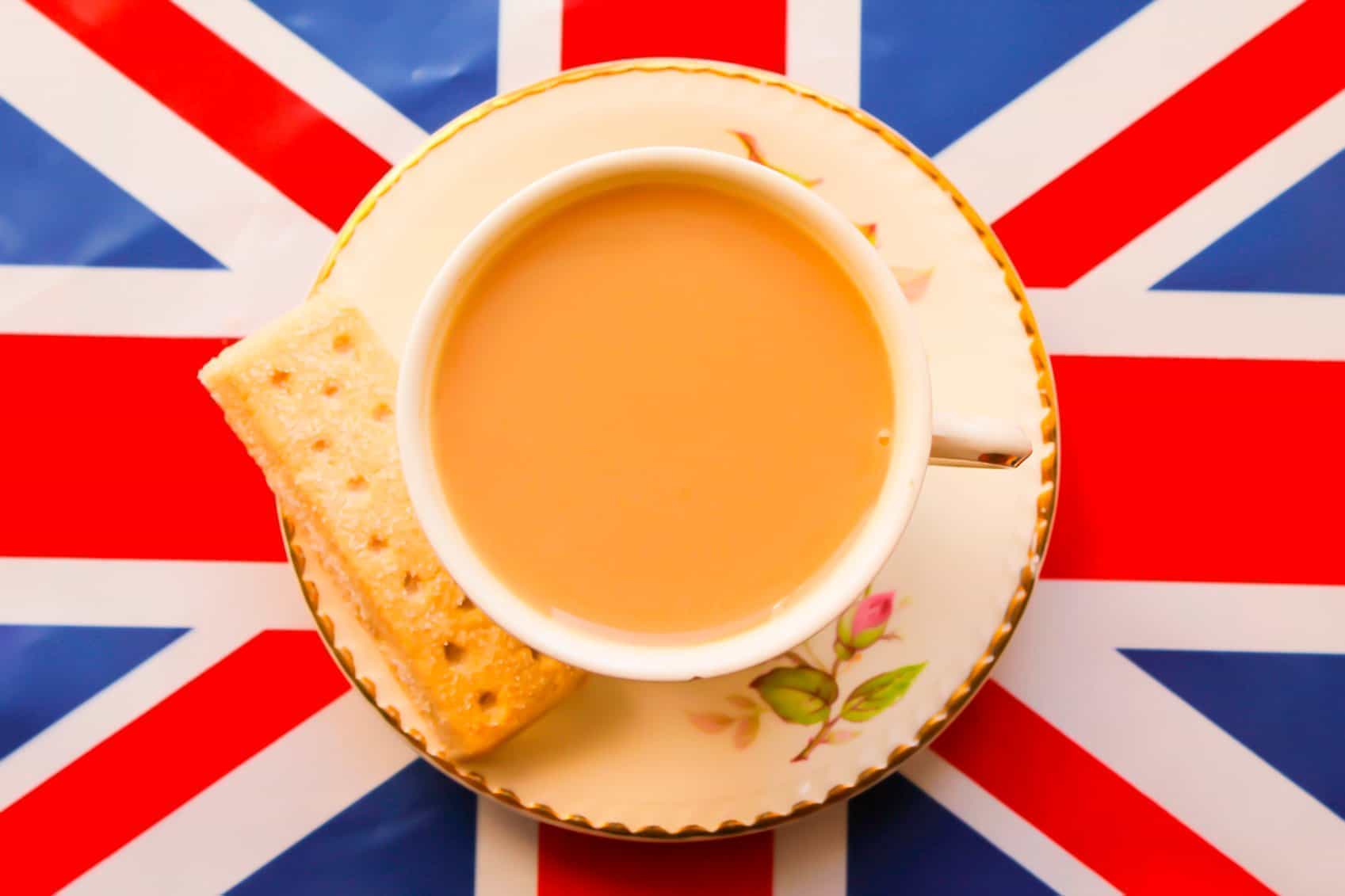 I am going to tell you about English customs and traditions. First of all it concerns United Kingdom political system. In Great Britain there is no written constitution, only customs, traditions and precedents. After the English Revolution of Great Britain is a constitutional monarchy headed by King (now Queen, Elizabeth the second). Traditionally the queen acts only on the advice of her Ministers. She reigns but she does not rule.

Englishmen have traditions not only in political, but in social life. For example, London , the capital of England , is traditionally divided into three parts: the West End , the East end, and the City. The City is a historical, financial and business center of London . The East End is the district inhabited by the workers, and the West End is a fashionable shopping and entertaining center. English people like to spend their free time in numerous pubs where they can have a glass of beer and talk about different things with their friends.

The English are traditional about their meals. They eat eggs and bacon with toasts for breakfast, pudding or apple pie for dessert. Every English family has five o'clock tea. A typical feature of an English house is a fireplace, even when there is central heating in the house.

English people like domestic animals. Every family has a pet: a dog, a cat or a bird.

Politeness is a characteristic feature of Englishmen. They often say "Thank you", "Sorry", "Beg your pardon". Russian people, I think, have to learn this good custom.

Englishmen have many traditional holidays, such as Christmas, St.Valentine's Day, Mother's day, Easter and others.