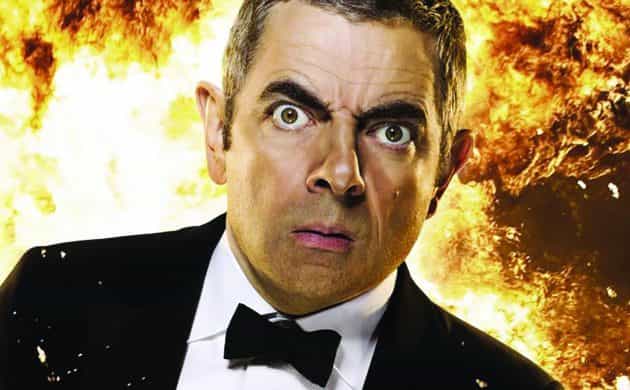 Foreigners have many ideas about what the English are like. For example, some people say the English are always cold and reserved, which means that they don't talk much to strangers, and don't show much emotion. A reserved person never tells you anything about himself. But the people of the north and west of Britain are much less reserved than those of the south and east. Some people believe the English eat porridge for breakfast and read The Times every day. Many Australians believe that the English always whine and call them "whinging poms” The Welsh, Scottish and Irish also have a thing or two to say about what they think the English are like with reference to the British Empire. And, of course, the English themselves have plenty of ideas about what they are, such as being proud of having one of the oldest parliament in the world.

English people are famous for their habit of politeness. It is considered polite to give up one's seat to a woman who is standing, to open a door for her, carry things for her, and so on. Most British people expect the person in front of them to hold the door open for them, and think you are rude if you don't do this. Most British people queue when they are waiting for a bus or waiting to be served in a shop, but during rush hour, when a bus or train arrives, people often push forward to make sure they get on. This is called jumping the queue. British people keep their old traditions and are very proud of them. They are famous for their sense of humour. English people show a great love for animals. And, of course, English people are fond of sports. Many continentals think life is a game; the English think cricket is a game. To many Englishmen cricket is both a game and a standard of behaviour. When they consider something unfair, they say "That isn't cricket The traditional love of English people for tea is well known. They like to drink tea with milk. They have their five-o'clock tea not only at home or in offices, but also in tea-rooms and tea-shops, which can be found in every town.

The traditional love of English people for tea is well known. They like to drink tea with milk. They have their five-o'clock tea not only at home or in offices, but also in tea-rooms and tea-shops, which can be found in every town.

A nation is born from its land, its history, its art, its traditions and its institutions. These things work together to make people what they are. But above all, a nation is made up of people, and although there are things they all share, all of those people are different. We can say there is still a "British nation," and one of the most characteristic features of Englishmen is their traditions, which they respect, and which they have kept for centuries. The traditions don't only accumulate the experience and wisdom of many generations, but they bring some stability into the rapidly changing world.