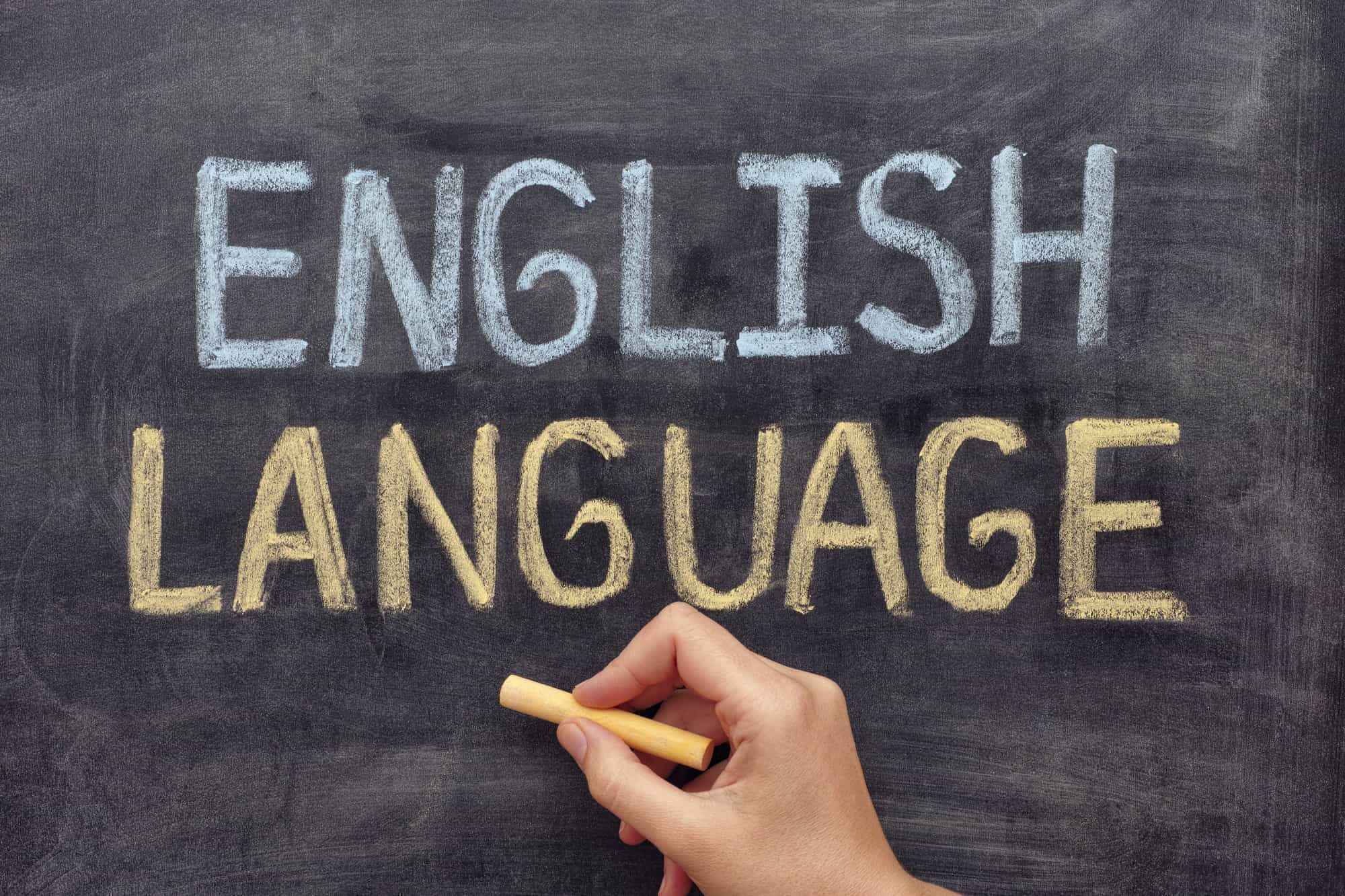 Concerns to West-German group Indo-European of languages. In English speak and use in state office-work, literature and science, about 200 millions the person - in Great Britain and Ireland, in USA, Canada, Australia New of Zealand, partially in Southern Africa and India. One of five official and working languages accepted ООН. The English language conducts the beginning from language Old German племен, moved in V-VI centuries from continent in Britain. The complex interaction Old German tribe`s of adverbs brought in Britain, occupied celtes tribes, and formation, developing in conditions, English nationality, has resulted in formation territorial dialects on old tribe`s to a basis. Due to economic and political influence Wessecs kingdom in IX-X centuries in cultural life of England the greatest meaning has got wessecs a dialect.

The ambassador penetration into England in VI century of a christianity the latin alphabet has replaced Old German runes, and the influence of latin language was reflected in English lexicon. From subdual Anglosaxons celts of the population of Britain, thus, geographical names were kept. Forays Scandinavians, finished by submission of England in 1016 to the Danish king, have caused creation of Scandinavian settlements in the country. The interaction kindred of languages - English and Scandinavian - had an effect available in modern English language, significant quantity of words of a Scandinavian origin, and also some fanatical features describing dialects of northern England.

During formation a nation there was a formation of national English language developing on the basis of a London dialect, which combined in itself southern and western-central dialect features. The introduction in England book-printing (1476) promoted fastening to distribution of the London forms, to that popularity of product of a large writer D. Choler (1340-1400) writing on a London dialect has helped much.

In second half XVII century and especially in XVIII century is issued sets of managements on and normative grammar, which authors aspire to order grammatic norms of language: one - on the basis of rational grammar, others - proceeding from the alive use of the forms of language.

Colonians the expansion of England in XVII-XVIII centuries has caused distribution of English language outside Great Britain and has resulted in occurrence of some regional differences.

It is possible to explain differences of American variant of English language from British to that first settler in northern America of the profit from London and his vicinities, and laster were birthes from northern Great Britain and Ireland. The distinction between American and British variants of English language most of all has an effect in lexicon and somewhat in phonetics; difference in grammar insignificant.