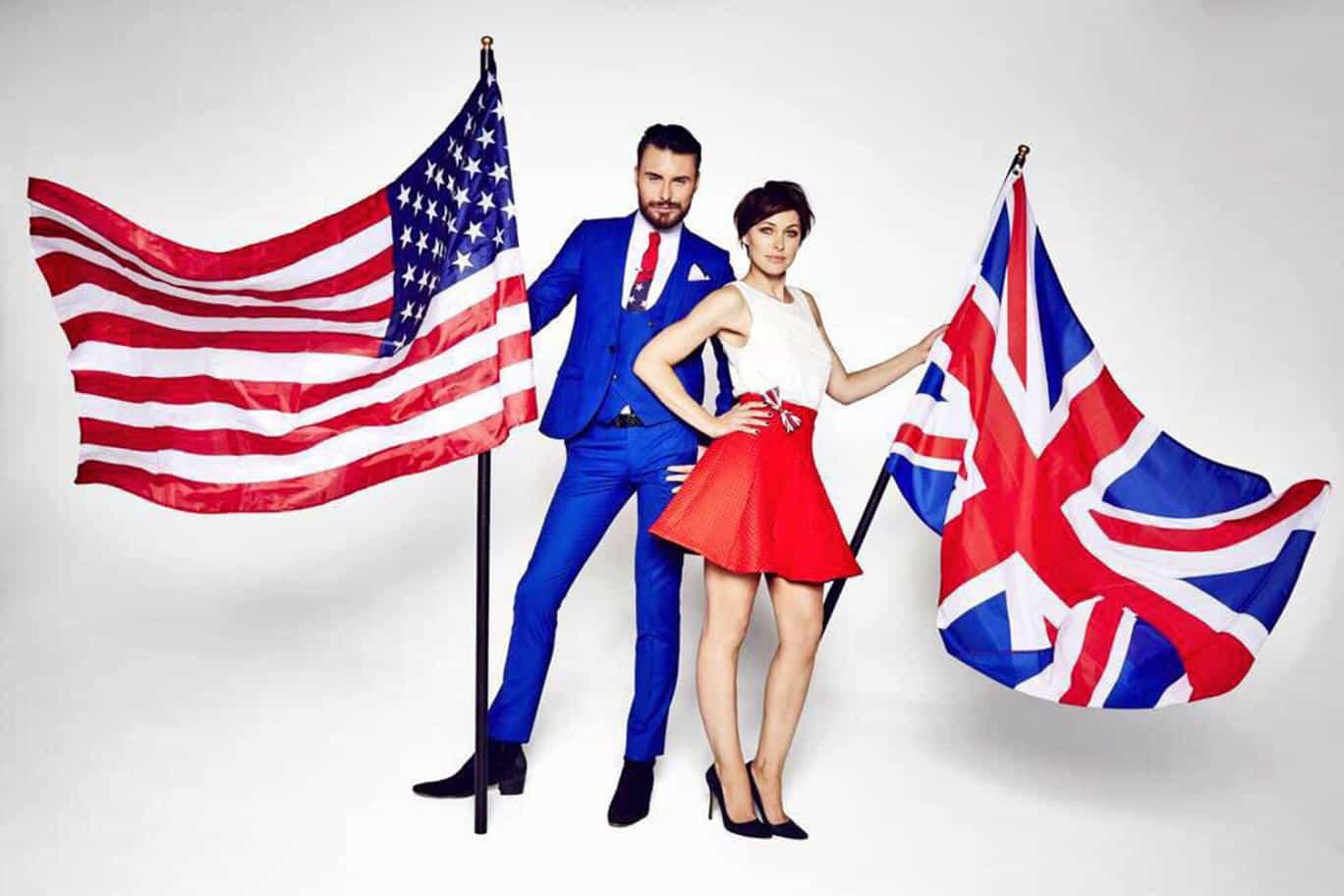 Great Britain, the United States of America, Canada, Australia and New Zealand are English-speaking countries. They are situated in different parts of the world and differ in many ways. The nature of these countries, their weather and climate and the way of life of their people differ.

Each coutry has its own history, customs, traditions, and its own national holidays. But they all have a common language, English. The United Kindom of Great Britain and North Ireland consist of 4 parts: England, Scotland, Wales, and Northen Ireland.

The British Isles are group of islands lying off the north-west coast of the continent of Europe. There are no high mountains, no very long rivers, and no large forests in the U.K. The population of the U.K. is almost fifty-six million. Great Britain is a capitalist country.

The USA is situated in the central part of the North American continent. The population of the USA is more than 236 million people. The USA is a highly developed industrial country. In the USA there are two main political parties, the Democratic Party and the Republican Party.

Canada has area of nearly 10 million square kilometres. It's westen coast is washed by the Pacific Ocean and its eastern coast by the Atlantic Ocean. The population of Canada is over 26 million people. Canada is a capitalist federal state and a member of the Commonwealth.

New Zealand is situated south-east of Australia. The country consists of three large islands called the North Island, the South Island and Stewart Island and also many smaller islands. The population of New Zealand is over three million people. New Zealand is a capitalist self-governing state and a member of the Commonwealth.