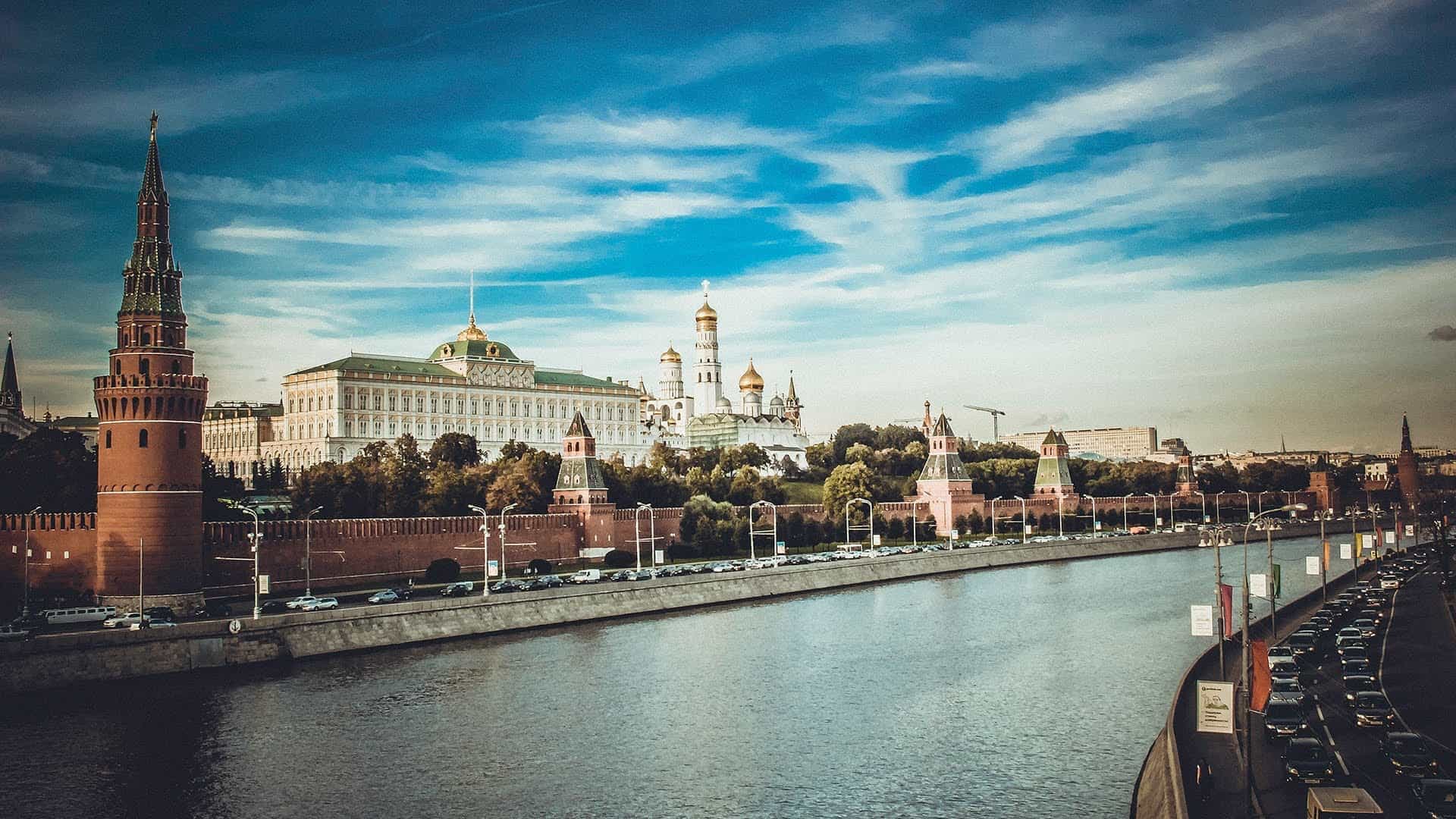 Moscow is the capital of Russia, its political, economic and cultural center. It was founded 8 centuries ago by Prince Yuri Dolgoruky. Historians have accepted the year of 1147 as the start of Moscow's history. Gradually the city became more and more powerful. In the 13th century Moscow was the center of the struggle of Russian lands for the liberation from the tartar yoke.

In the 16th century under Ivan the Terrible Moscow became the capital of the new united state. Although Peter the Great moved the capital to St. Petersburg in 1712, Moscow remained the heart of Russia. Now Moscow is one of the largest cities in Europe. Its total area is about 900 square km. The population of the city is over 8 million people. Moscow is one of the most beautiful cities in the world.

The heart of Moscow is Red Square. The Kremlin and St. Basil's Cathedral are masterpieces of ancient Russian architecture. The main Kremlin tower, the Spasskaya Tower, has become the symbol of the country. On the territory of the Kremlin you can see old cathedrals, the Bell Tower, the Palace of Congress, the Tzar-Cannon and the Tzar-Bell, the biggest cannon and bell in the world.

St. Basil's Cathedral was built in the mid-16th century in memory of the victory over Kazan. There is a legend, that Ivan the Terrible blinded the architects Barma and Postnik, because he didn't want them to create another masterpiece. Moscow is world-famous for its theatres. The best known of them is the Bolshoi Opera House. Drama theatres and studios are also very popular. Moscow is a city of students. There are over 80 higher educational institutions including several universities.Moscow is the seat of the Russian Parliament and the center of the political life of the country.