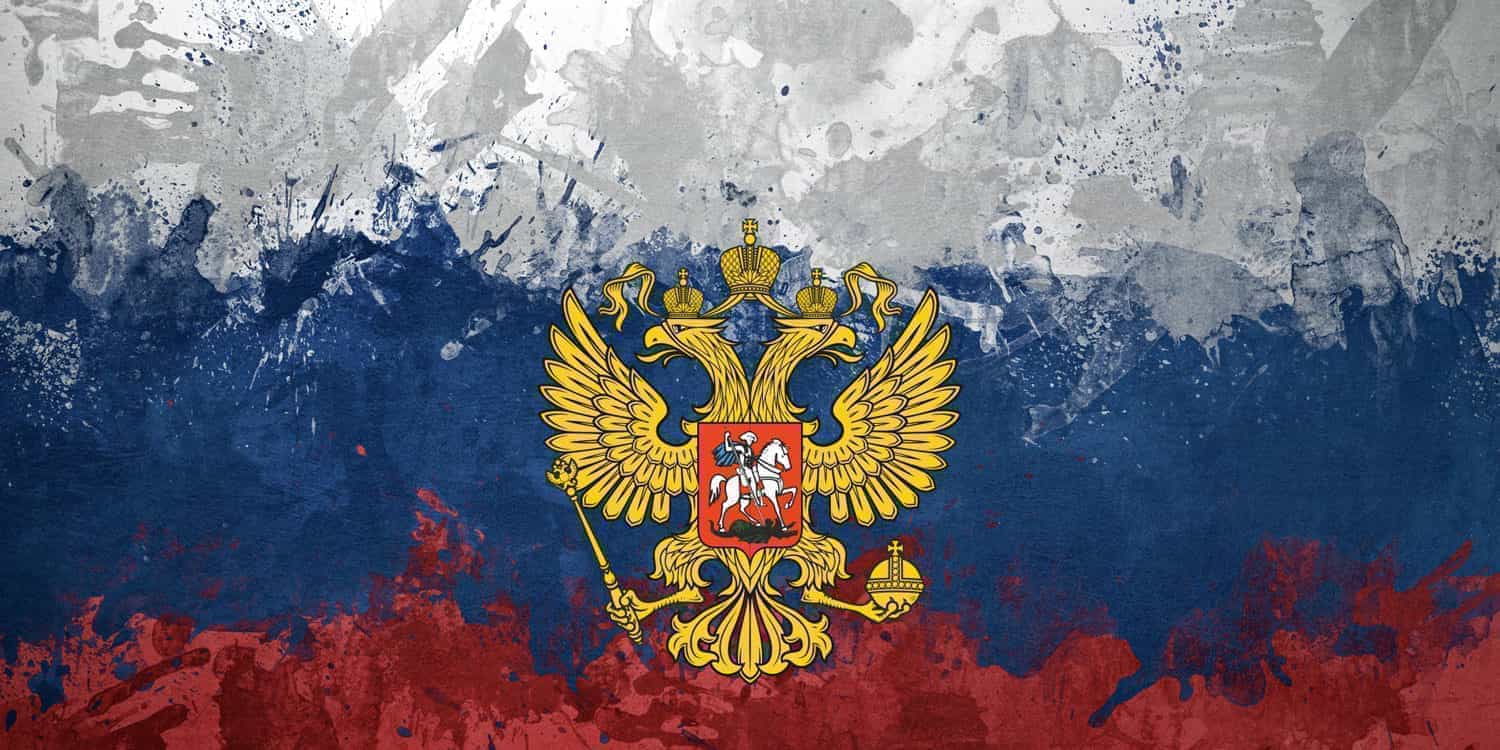 The Russian Federation is the largest сountry in the world. It occupies about one-seventh of the earth's surface. It covers the eastern part of Europe and the northern part of Asia. Its total area is about 17 million square kilometres. The country is bordered by 12 seas of 3 oceans:the Pacific, the Arctic and the Atlantic. In the south, Russia borders on China, Mongolia, Korea, Kazakhstan, Georgia and Azerbaijan. In the west it borders on Norway, Finland, the Baltic States, Belorussia, and the Ukraine. It also has a sea-borders with the USA.

There is hardly a country in the world where such a variety of scenery and vegetation can be found. We have steppes in the south, plains and forests in the midland, tundra and taiga in the north, highlands and deserts in the east.

There are two great plains in Russia:the Great Russian Plain and the West Siberian Lowland. There are several mountain chains on the country's territory: the Urals, the Caucasus, the Altai and others. The largest mountain chain, the Urals, separates Europe from Asia. There are over two million rivers in Russia. Europe's biggest river, the Volga, flows into the Caspian Sea. The main Siberian rivers, the Ob, the Yenisei and the Lena, flow from south to north. The Amur in the Far East flows into the Pacific Ocean. Russia is rich in beautiful lakes. The world's deepest lake is Russia's Lake Baikal. It is much smaller than the Baltic Sea, but there is much more water in it than in the Baltic Sea. The water in the lake is so clear that if you look down you can count the stones on the bottom.

Russia has one-sixth of the world's forests. They are concentrated in the European north of the country, in Siberia and in the Far East.

Russia is a parliamentary republic. The Head of State is the President. The legislative powers are exercised by the Duma.

The capital of Russia is Moscow. It is the country's largest political, scientific, cultural and industrial centre. and is one of the oldest Russian cities.

At present, the political and economic situation in the country is rather complicated. There are a lot of problems in the national economy of the Russian Federation. Industrial production is decreasing. Prices are constantly rising, and as a result, the rate of inflation is very high. People are losing their jobs because many factories and plants are going bankrupt.

But in spite of the problems Russia is facing at present, there are a lot of opportunities for this country to become one of the leading countries in the world. I'm sure that we, the younger generation, can do very much to make Russia as strong and powerful as it used to be.