На главную / Топики / География: города и страны мира / Why was Washington DC made the capital of the United States?
Топик

Why was Washington DC made the capital of the United States? 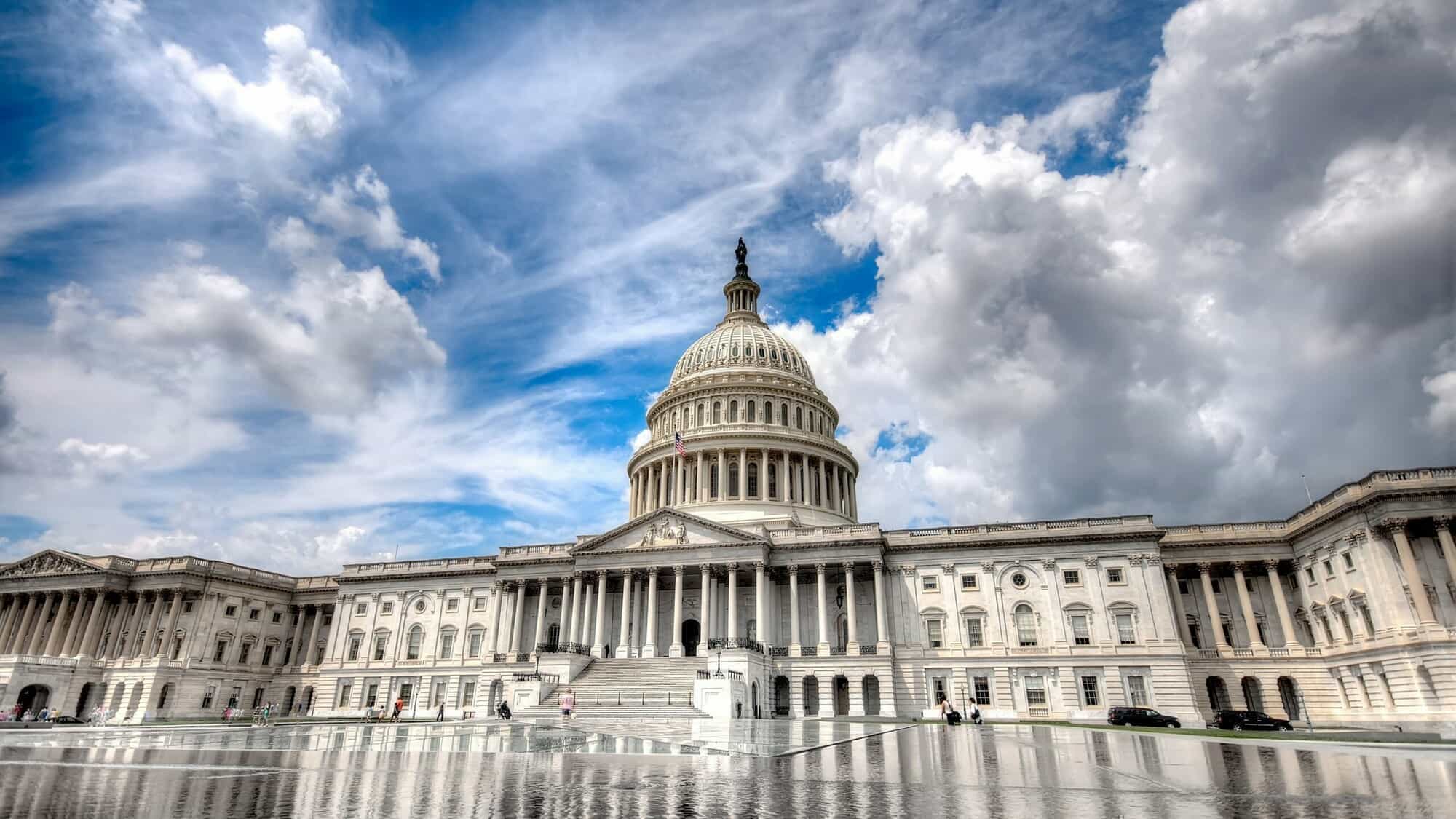 After the War of Independence the United States needed a capital city. Different cities in different parts of the country wanted to be the nation's capital. In the end it was decided to build a new city. In 1791 George Washington, the first president, chose the place where the city now stands. The land round the city was called the District of Columbia, after Christopher Columbus; and the city founded on it was named Washington, in honour of the country's first president. The architect of the new city planned straight streets with trees on both sides, beautiful buildings, and monuments to honour great statesmen. The buildings for the Congress of the United States and some other buildings were built on Jenkins Hill. These buildings were called the Capitol. Then the area was renamed Capitol Hill, locally referred to as “The Hill”. In 1800 President John Adams, the second president, and other members of the government moved to the new city of Washington, D.C. (District of Columbia).