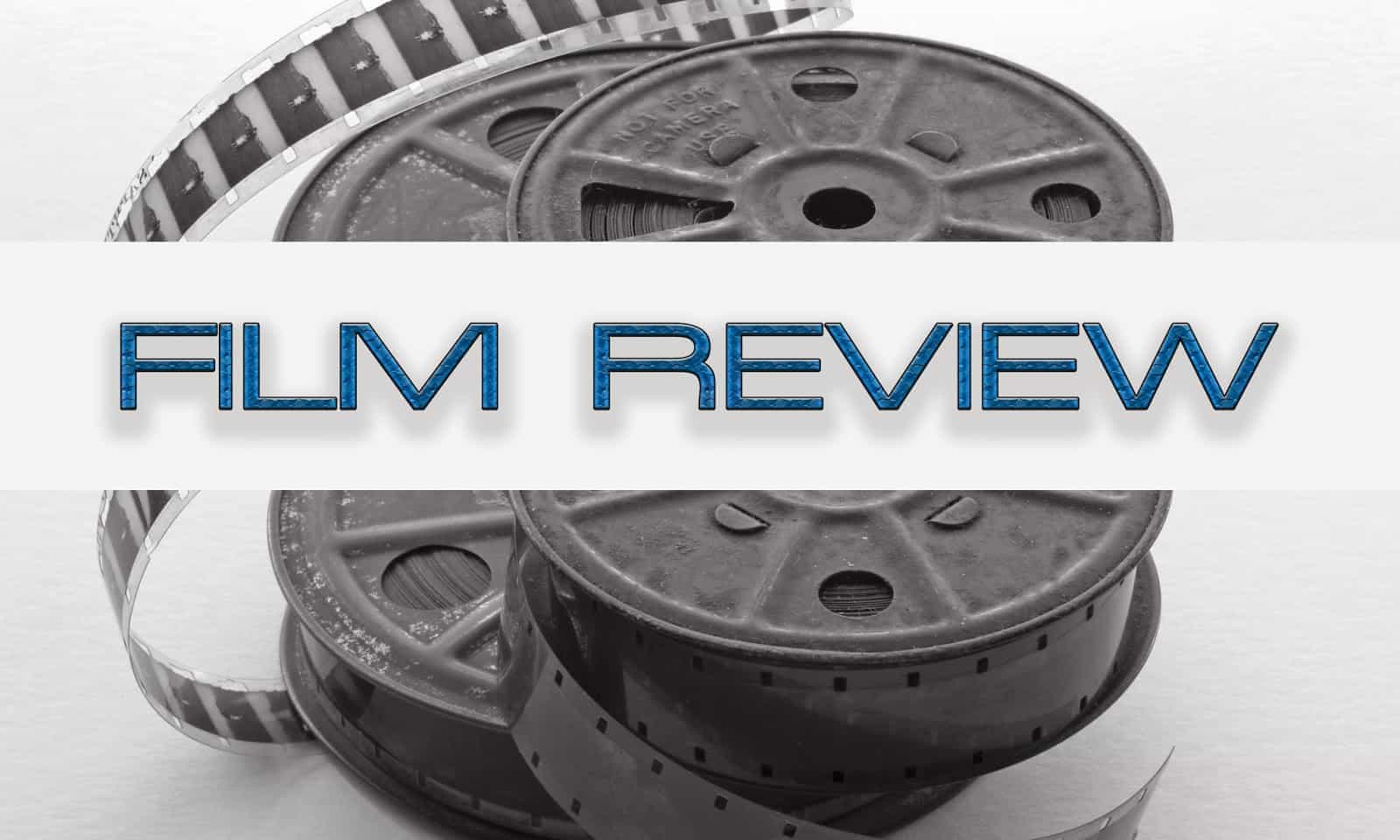 I'd like to speak about the film called "Ice Age". The director of the film is Chris Wedge. The producers are Christopher Meledandri and Lori Forte. The budget of the film is $60.000.000.

Now about the plot of the film. We transfers to the prehistoric age, when people can't speak. The Earth is ruling by the Mammoths. At then time appears the danger of Ice Age.

At the beginning of the film we see a lot of animals which are going to the south. But some animals, such as mammoths Manfred (the voice of Ray Romano) prefer to live in Ice. This mammoth is very kind, fairly, but lonely.

The second hero is stoat "горностай" Sid (the voice of John Leguizamo). He is very social, Manfred called him a terrible chatterbox. In spite of his small size, he survives in prehistoric age. Sid meets Manfred and the mammoth protects him. Sid becomes Manfred's friend.

People in this film use pictures as a communication method.

The next hero is Soto, the leader of tigers group. Soto orders Diego, which is one of the tigers, to bring him peoples baby.

After Diego's attack on the settlement, the mother of the baby with her child jumps to the waterfall. The mother dies, but her baby survives. Manfred and Sid shelter the baby and decide to carry him to the rest of the settlers. The tiger Diego goes with them, he leads them to the tigers group, but he feels sorry to the Manfred and Sid and becomes their friend. Later Diego protects friends from the Soto.

The end of the story is very sentimental. Friends bring the baby to his father and go back.

The film is full of humor. The main humor person is squirrel, but it has no communication with the main plot of the film. It makes a lot of funny situations. I think that this film is a real masterpiece of computer graphics. For my mind every family must see this kind film with children.