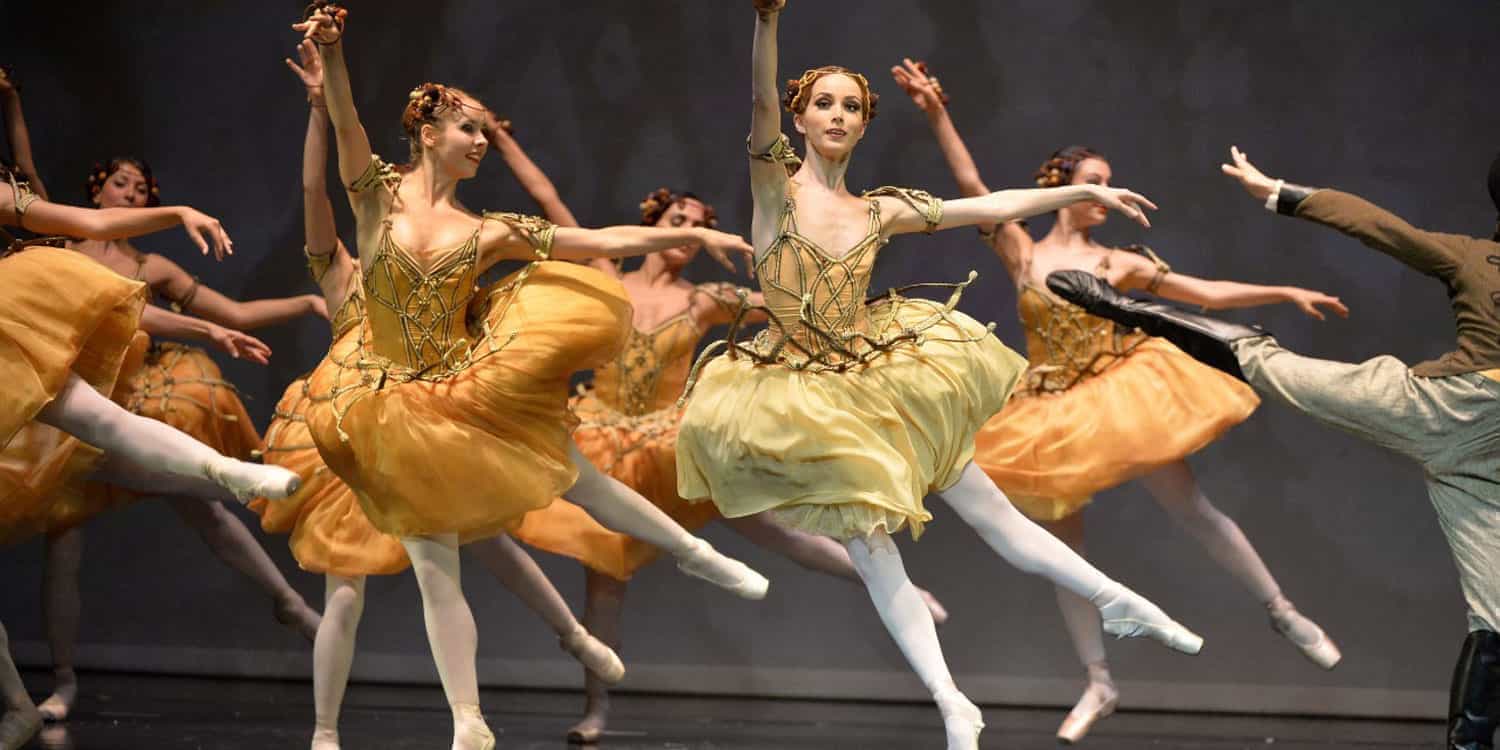 Not very long ago when people mentioned ballet, they thought of Russian ballet. In fact ballet came to Russia relatively late. It brought traditions from many other countries, mainly from France and Italy. Actually Tsar Nicholas I was ready to spend great sums of money on the dance companies, so ballet got recognition in the capital at St. Petersburg and in Moscow.

The Russian ballet dates back to 1847. It was the year when Marius Petipa, a young French dancer, arrived in St. Petersburg. He found there a well-trained company, which consisted mainly of the employees of the Imperial household. They were not spoilt by the attention and glamour, because they were the Tsar's servants. The Tsar wanted to see choreographies that had been seen in the times of the Sun King. That is there was combination of romantic stories with a luxury and pomp.

Under leadership of Petipa the Russian ballet became extremely popular in the world. Within thirty years Petipa created over forty full-length ballets, arranged dances for thirty-five operas and recast seventeen ballet productions by other European masters.

Petipa's version of Giselle we still can see today. In the Russian ballet of the nineteenth century everything was in harmony: the music, which was written mainly by Ludwig Minkus, the staging, the scenery, the costumes and choreography.

At the beginning of the twentieth century ballet was still important in the cultural life of Russia, but gradually the romantic haze was cleared away. The world changed and it was taken a different view. The problems of love, hate, good, evil, were expressed in more complex ways.