Presentation of an article Internet in daily life 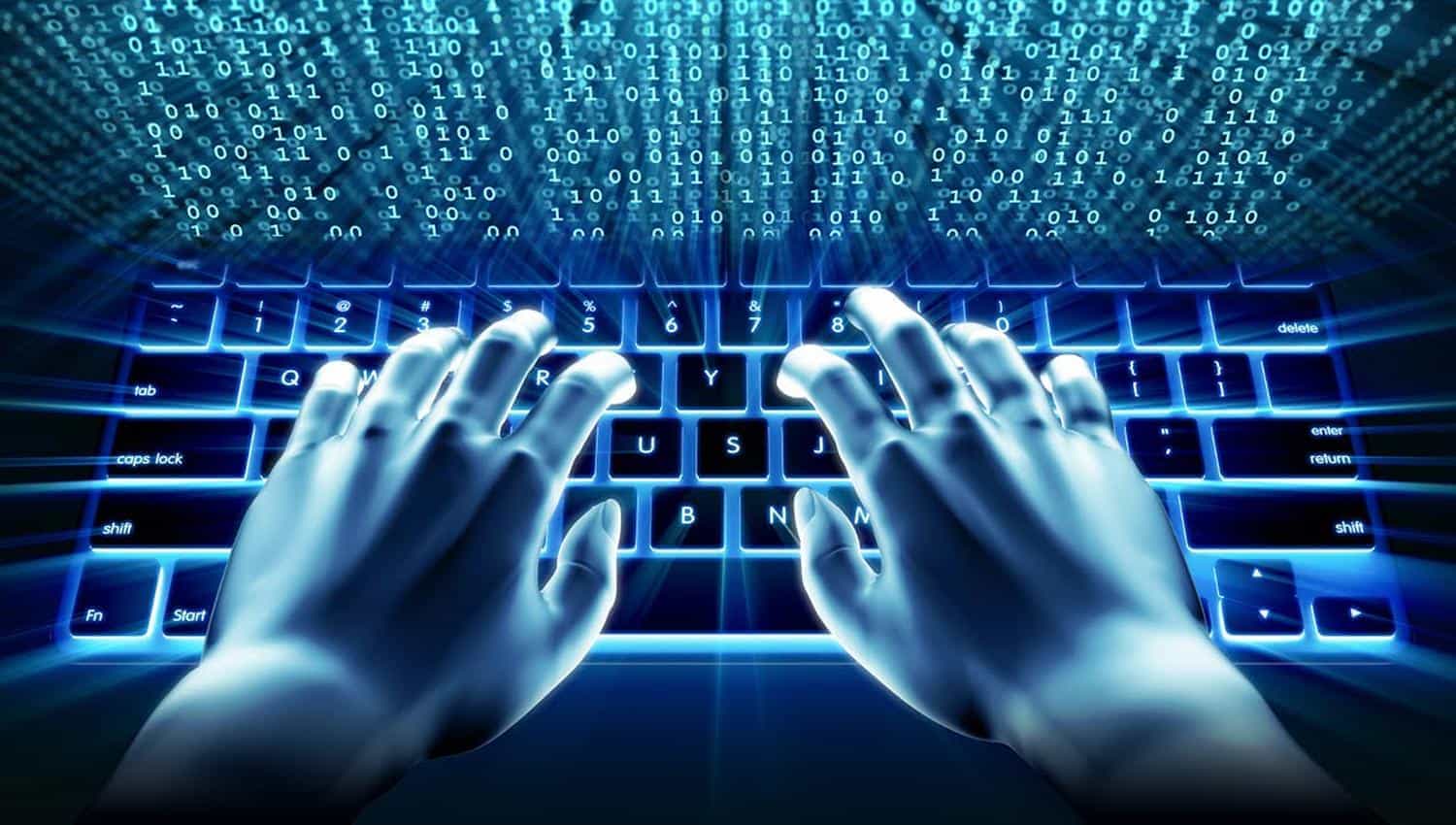 More and more people nowadays are interested in knowing about all events, or in finding some information quickly. With the help of the Internet you can do it easily.

Back in the 1960s, during the cold war, the Pentagon asked a question: "How could orders be issued to the armed forces if the U.S. were ravaged by a nuclear assault?" The different forms of communication at that time - telephone, which connected offices, radio and TV stations - were not only vulnerable to attack, they would also probably = be the first to go. The Pentagon needed military systems that would continue to work even after the phones and radio had broken down. In 1964, Paul Baran connected 4 computers in different parts of the USA and posted a message. You can’t destroy the Internet - if some computers break down, the rest will work well.

Nobody owns the Internet, and no organization controls its use. Now millions of people around the world are logging into libraries, calling up satellite weather photos, downloading computer programs and music, taking part in discussion groups. Even the Presidents have their own Internet accounts.

In fact, anyone with a modem connected to the phone line can enjoy the Internet.

The total number of people in Russia who use the Internet, according to Putin's statistics, is 10 million. In modern Europe this number is much more - there are more than 200 million Internet users.

Internet users are unimpressed by television’s promise of a 500-channel future. The Internet already delivers thousands of channels for all interests. In the future, all technical devices will be connected to the Internet. Now we can connect our mobile phone, photo camera, palm computers and even our alarm clock to the Internet.

Now we can be connected with all the world everywhere - in the bus, underground and even on the north pole.