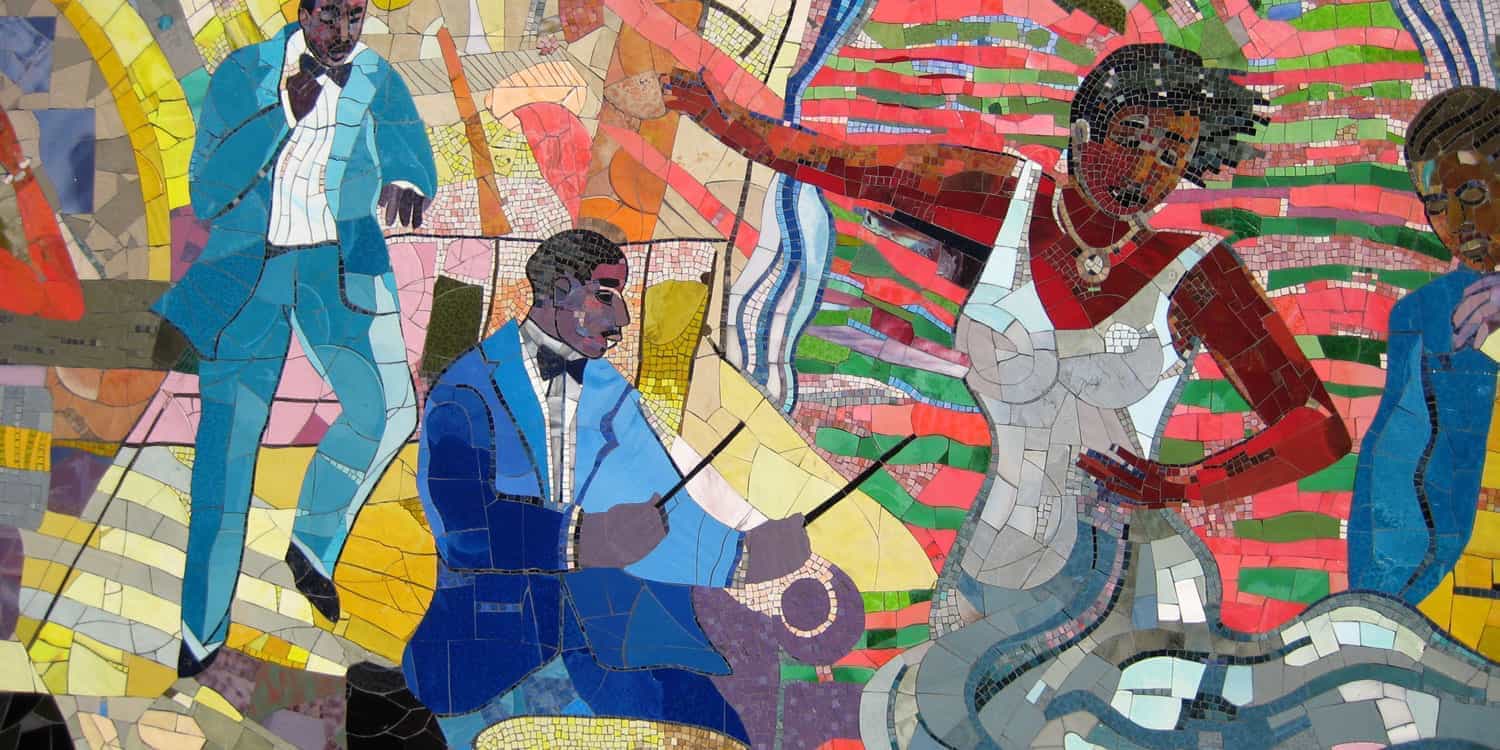 The Oxford Advancer Learner's Dictionary of Current English by Hornby gives us the following definition of the notion "art". ""Art" is the creation or expression of what is beautiful, especially in visual form. Drawing, painting, sculpture, architecture, literature, music, ballet belong to the fine art".

Really when something is extremely beautiful or has great cultural value, we say: "It's art". Art has always been occupation for the few, but has been admired by many. Art reflects feelings and emotions, brings delight and admiration, and makes life pure as it wakens our best hidden qualities. Speaking about arts, we connect this notion with culture. According to the dictionary culture of a community or nation includes all the arts, beliefs and social institutions characteristic of a community or nation. We can speak about either material, or spiritual culture. Art is both.

Russia is a country that can rightfully boast its artistic and cultural traditions, its art galleries attract huge crowds of tourists from all over the world. St. Petersburg is a precious stone in the crown of Russian cities. The Hermitage is famous all over the world for its valuable rare collections of canvases and other art objects covering a span of about seven hundreds years and comprising masterpieces of by Leonardo da Vinci, Titian, Raphael, Rembrandt, and Rubens. The collections illustrate the art of Italy, Spain, Holland, Germany, France, Britain, and Sweden. The West - European Department also includes a fine collection of European Sculpture. People come to admire the collections of tapestry, precious textiles, weapons, ivory, pottery, porcelain and furniture as well.

The Tretyakov Gallery in Moscow, the Russian Museum should be mentioned by all means. This picture gallery was founded by a Russian merchant and a connoisseur of art Pavel Tretyakov in the 19th century. He was especially fond of the works of Peredvizhniki or Wanders- the artists who belonged to the Society of Travelling Art Exhibitions such as Kramskoy, Perov, Ghe and other great Russian painters. The Tretyakov Gallery reflects the whole history of Russian Art. It has a rich collection of early Russian painting including famous icon. The world famous "The Trinity" by Andrey Rublev is exhibited in the gallery.

Speaking about art one should not forget about music, especially classic music. Outstanding Russian composers make the whole world admire their music. One can find a man, who does not know Pyotr Ilyich Tchaicovsky, Michail Glinka, Nikolai Rimsky-Korsakov - the prominent composers of 19th century, and Sergey Rachmaninov, Sergey Prokofiev and Dmitriy Shostakovich.

It was Glinka (1804-1857) who laid the foundation for modern Russian music; his music expressed the temperament of Russian people. His two best known operas "Ivan Susanin" and "Ruslan and Ludmila" were based on Russian folklore and historical legends.

The most famous ballets "Swan Lake", "The Sleeping Beauty", "The Nutcracker" and not less famous operas "The Queen of Spades", "Eugene Onegin" are still excellently staged and performed not only in Russian but in many greatest theatres in the world.

Russia is world famous for its literature. The "golden age" of Russian literature began in the 19th century when such outstanding masters of letters such as Alexander Pushkin, Lermontov, Gogol, Turgenev, and Dostoyevsky created their immortal masterpieces.

Alexander Pushkin, the father of Russian Literature was the authors of more than 700 lyrical poems. He wrote also the volumes of dramatic works, short stories, made adaptations of Russian fairy-tales.

Russia is famous for its architecture. The real jewel of architecture is the Moscow Kremlin with its cathedrals, towers and red brick walls. Just outside the Kremlin walls stands St. Basil's Cathedral, one of the world most astonishing buildings with 8 domes of different designs and colors.

St. Petersburg has great number of real masterpieces of architecture of different styles and is definitely worth visiting and being admired.

Russia is rich also in young talents, new Russian culture is forming. It will appear on the basis of the old one, but its essence will be new. We can hear new voices in music and poetry, new canvases of modern artists, great actors and film directors.

All of them will make their contribution into Russian Culture and Art.