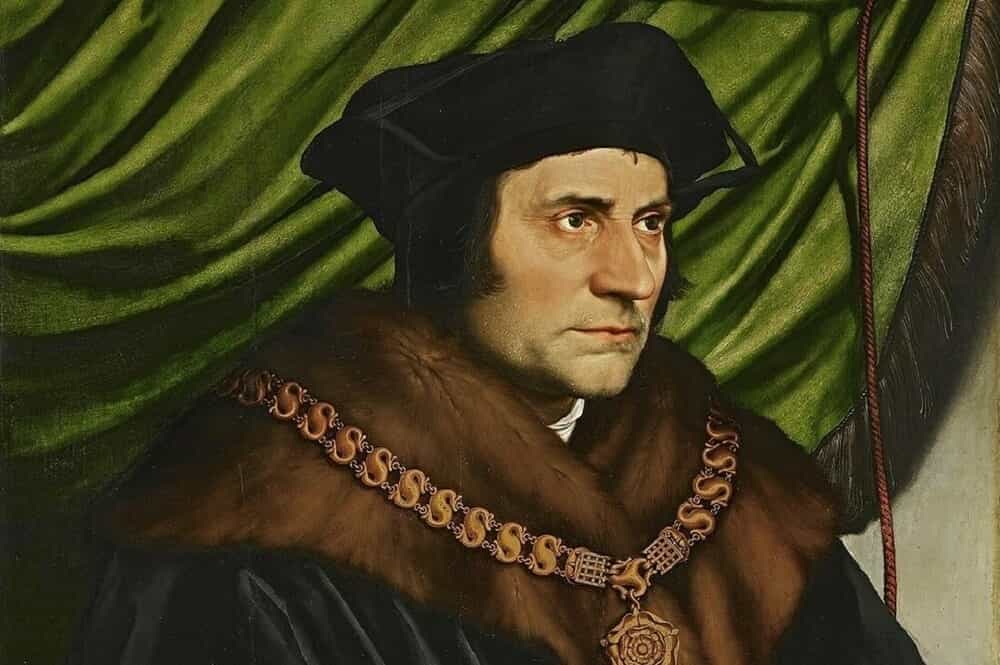 The Renaissance or the revival of learning was the period then European culture was at it's high. It lasted from the 14'th century till 17'th century, and was coursed by complex economic situation and social conditions. The feudal system was been shuttled by the bourgeoisie, which was getting stronger and stronger. It was more profitable width=100% to unite under a single ruler. Absolute monarchy came into being. This lead to the forming of nations and the true sense of the world. New social and economic conditions called for the new ideology, because the catholic dogmas didn't correspond to the new trend of life. For this reason in many European countries the protestant religion spread up and national churches were established.

Instead of the blind face ordered by the catholic then appeared a new outlook which was called humanism. The time demanded positive rational knowledge and this demand was supplied: in astronomy by Copernicus, in philosophy by Tomas More, in geography by Columbus, Vaska de Gama and others. Leonardo de Vinci was force a new theory of art: "It was the greatest progressive revolution that mankind have so far experience, a time, which called for "Giants" and produced Giants in power and thought, passion and character in universality and language."

An example of a typical men of the Renaissance period was: the famous Englishmen sir Walter Raleigh, he was a soldier, sailor, explorer, pirate, colonizer, historian, philosopher and a poet. He was much interested in science and literature. He wrote works of geography and lead expedition to South America. He was an outstanding poet. His poems are full of profound wisdom, written with great elegance and salacity of style. He organized of "academy". Christopher Marlowe the greatest dramatist (before Shakespeare). But the most important of most this writer and one of the greatest men of this period was sir Thomas More.

He came into great favor and made a rapid carrier as a statesmen, at the same time writing works of a political, philosophical and historical character. His most famous book is "Utopia". "Utopia" - means "no place, no there". The work is writing in Latin and divided into two books. Thomas More was the first writer in Europe formulate communist principals as a bases of society.