The Society of Travelling Art Exhibitions 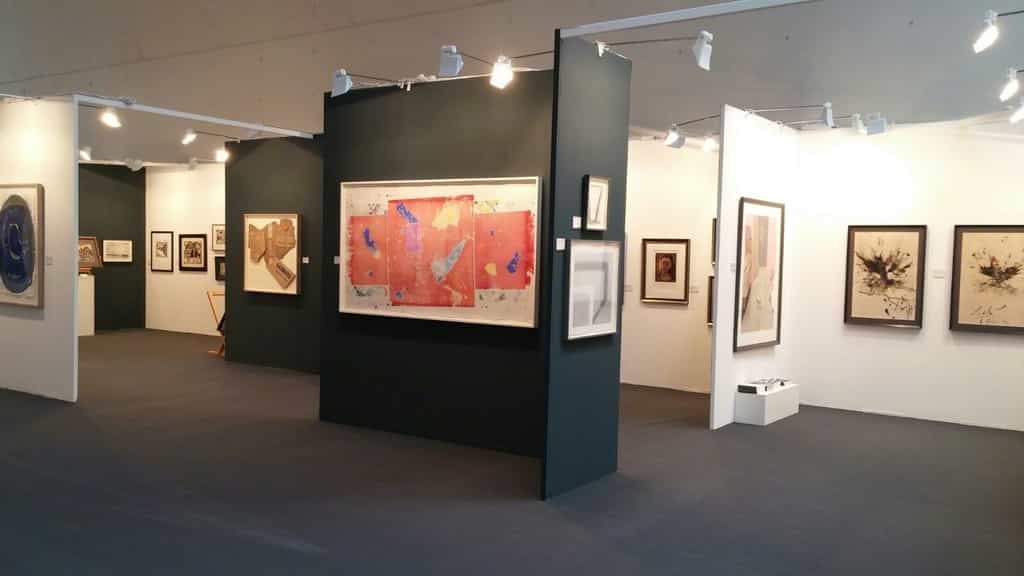 On November 2, 1870 a powerful democratic union of artists independent of the Academy of Arts came into being. It was called the Society of Travelling Art Exhibitions formed on the initiative of Myasoedov, Perov, Kramskoi and Gay. Its first exhibition was held on the 29 of November 1871 in St.Petersburg and came to Moscow on the 18 of April 1872. It was a tremendous success. Such famous nowadays pictures as "Rooks Have Come" by Savrasov, "Peter the Great Interrogating His Son" by Gay, "Hunters at Rest" by Perov were on display. They turned out to be masterpieces. The Society of Travelling Art Exhibitions existed till 1923. the well-known writer Saltikov-Shchedrin wrote a book about the members of the society. It was a unique organization, it brought together a great number of excellent masters who later made up the bulk of the Russian school of art.

The exhibitions were held in such cities of Russia as Riga, Kiev, Kharkov, and Odessa. They were connected by the railway. From 1871 till 1923 there were 48 travelling exhibitions all in all. The active members of the Society were Pry-anishnikov, Savitsky, Repin, Surikov, Shishkin, Makovsky, Savrasov, Kuinji, Polenov, Yaroshenko, Serov, Victor Vasnetsov, Levitan and some others. Their influence on Russian Society was great. It was a turning point in Russian culture. It was an art of critical realism exposing the contradictions of the society.

Repin is an eminent representative of realistic art. He was attracted to the truth of life. He believed in the bright future of the people.

Shishkin's importance in the history of painting lies in the fact that along with Savrasov he was the first to fight for the creation of a national Russian landscape. Levitan continued and developed the traditions of his predecessors: Venet-sianov, Vasiljev, Polenov, Shishkin, Savrasov. The renowned Surikov ranks among the greatest of Russian historical painters. Surikov's greatness lies in the fact that he is the painter of the people. The genre pictures are encyclopedia of life.