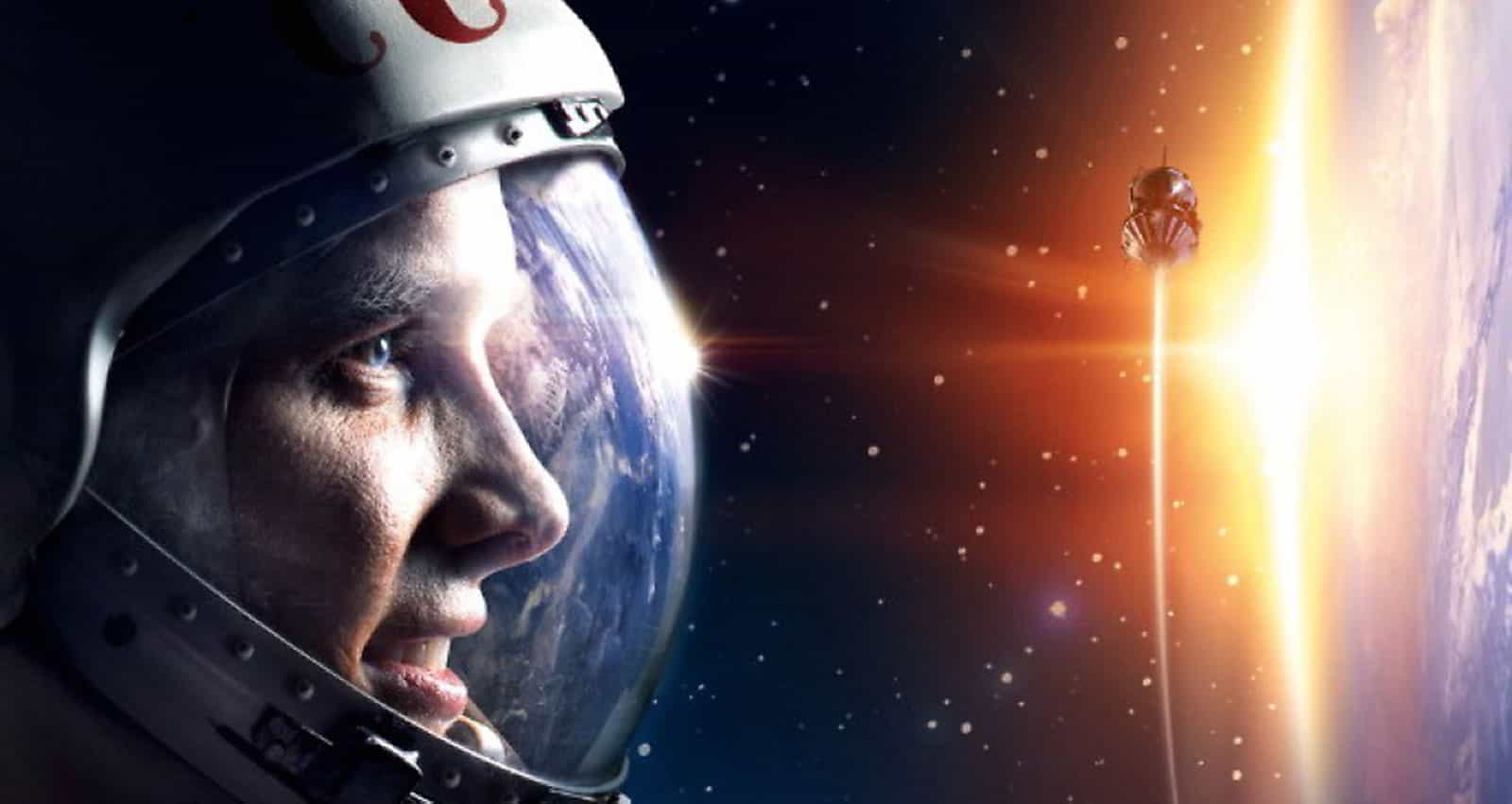 On April 12 every year the Russian people celebrate Cosmonautics Day in commemoration of the first space flight in the world which was made by Russian citizen. Here are three main dates in the history of space exploration. October 4 in 1957 the Soviet Union sends the first sputnik in the world into space. April 12 in 1961 the Russian cosmonaut Yuri Gagarin goes into space and makes one orbit round the Earth in his spaceship Vostok-1. July 21 in 1969 the American astronauts Armstrong and Alidrin land on the Moon. Since Yuri Gagarin's flight, Russian space science and engineering have come a long way. According to space experts in the US and Europe Russian takes the lead in almost all space exploration. Russian has launched more than 2300 space vehicles designed to perform a variety of functions. Unmanned satellites have been of great significance in the exploration and peaceful use of outer space. They help us learn more about the relations between processes occurring on the sun and near the earth and study the structure of the upper atmosphere. These satellites are provided with scientific equipment for space navigation of civil aviation and ship, as well as exploration of the World Ocean, the earth's surface and it's natural resources. Russia is known to carry out many orbital manned flights involving over 80 cosmonauts, many of them having flown several times. It is well known that Russian cosmonauts hold the record for the longest time in space (L. Kizim has worked 375 days) and for continuous stay in space (V. Titov and M. Manarov - 365 days). When the 170 million horse power carrier-rocket called "Energia" was successfully tasted in 1987, Russian has gone far ahead of the United States in the space competition. With the new "Energia" rocket it's possible to put into orbit a 100 ton load (One must know that the first satellite carried 83.6 kg). That is enough to put into orbit components for a space station which could be a platform for a manned flight to Mars. Russian experts believe "Energia" to be able to take explorers to the Moon or bring back to the Earth satellites that went out of operation. In principle this makes it possible to build in orbit large complexes from separate units not tens of meters but kilometers across. Cosmonauts would live there permanently. And from these structures may be flights to other planets.