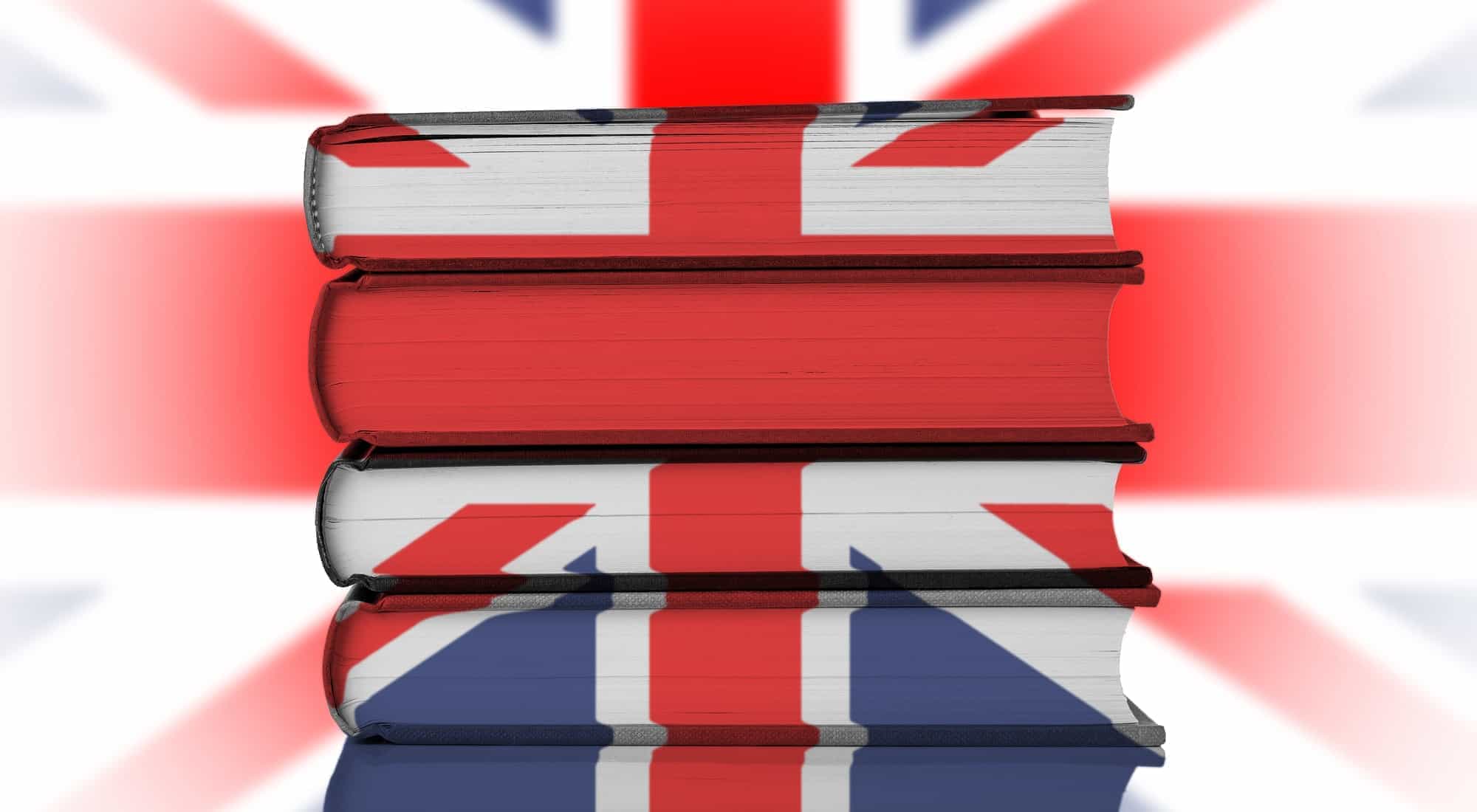 British education permits to develop fully the abilities of individuals, for their own benefit and of society as a whole. Compulsory schooling takes place between the ages of 5 and 16, but some pupils remain at school for 2 years more, to prepare for further higher education. Post school education is organized flexibly, to provide a wide range of opportunities for academic and vocational education and to continue studying through out life.

Administration of state schools is decentralized. The department of education and science is responsible for national education policy, but it doesn't run any schools, if doesn't employ teachers, or prescribe curricular or textbooks. All schools are given a considerable amount of freedom. According to the law only one subject is compulsory. That is religious instruction.

Children receive preschool education under the age of 5 in nursery schools or in infant's classes in primary schools.

Most pupils receive free education finance from public funds and the small proportions attend schools wholly independent. Most independent schools are single-sex, but the number of mixing schools is growing.

Education within the maintained schools system usually comprises two stages: primary and secondary education. Primary schools are subdivided into infant schools (ages 5 - 7), and junior schools (ages 7 - 11). Infant schools are informal and children are encouraged to read, write and make use of numbers and develop the creative abilities. Primary children do all their work with the same class teacher except for PT and music. The work is based upon the pupil's interests as far as possible.

The junior stage extends over four years. Children are learning arithmetic, reading, composition, history, geography nature study and others. At this stage of schooling pupils were often placed in A, B, C and D streams according their abilities. The most able children were put in the A stream, the list able in the D stream. Till recently most junior school children had to seat for the eleven-plus examination. It usually consisted of an arithmetic paper and an intelligent test. According to the results of the exam children are sent to Grammar, Technical or Secondary modern schools.

So called comprehensive schools began to appear after World War II. They are much mixed schools which can provide education for over 1000 pupils. Ideally they provide all the courses given in Grammar, Technical and Secondary modern schools.

By the law all children must receive full-time education between the ages of 5 and 16. Formally each child can remain a school for a further 2 or 3 years and continue his studies in the sixth form up to the age of 18 or 19. The course is usually subdivided into the lower 6 and the upper 6. The curricular is narrowed to 5 subjects of which a pupil can choose 2 or 3.

Candidates set for 0 level papers at 15 - 16 years away. GCE level is usually taken at the end on the sixth form. The CSE level exam is taken after 5 years of secondary education by the pupils who are of average abilities of their age.