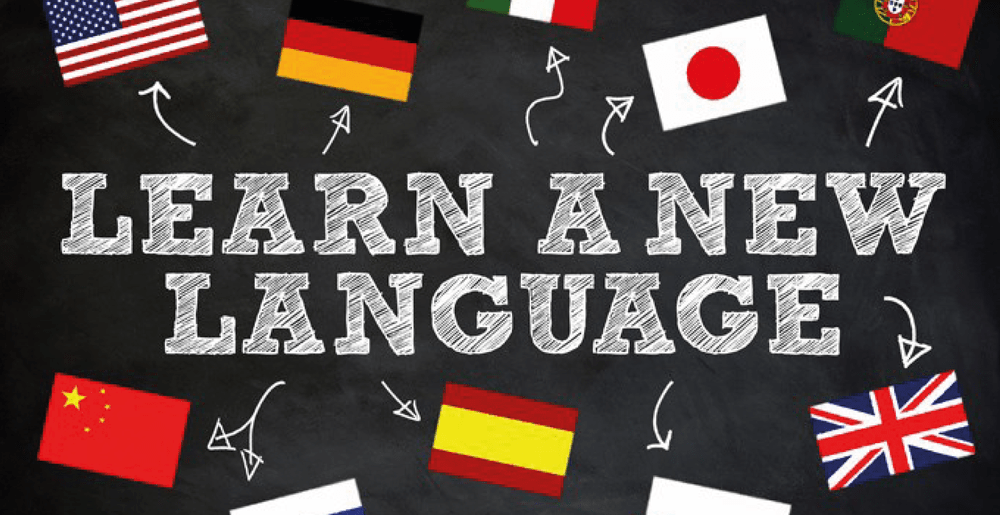 Is it necessary to learn foreign languages nowadays? You can just go to the shop and buy an electronic translator. But is it capable of giving you really required information? More and more people come to a thought that electronic machine never will be able to replace human's brain. All over the world people are learning foreign languages. Everybody knows his own language, but another one is very useful. It is important to know it when we travel to other countries or when we must read foreign literature in the original. It is necessary in the 21st century when international cooperation is sat its highest level.

There are more than 2700 languages in the world and some of them are international ones.

English, for example is spoken not only in the British Isles and the USA, but also in other parts of the world. It is considered to be the international language by plenty of world systems and associations.

It is next to impossible to define how many people are learning it.

If you know the language of a foreign country, you can talk to its people and understand what they say.

Nowadays it is not necessary to go abroad to communicate with native speakers. We live in the era of high-technologies and you can just enter Internet to have a talk with your friend from a foreign country.