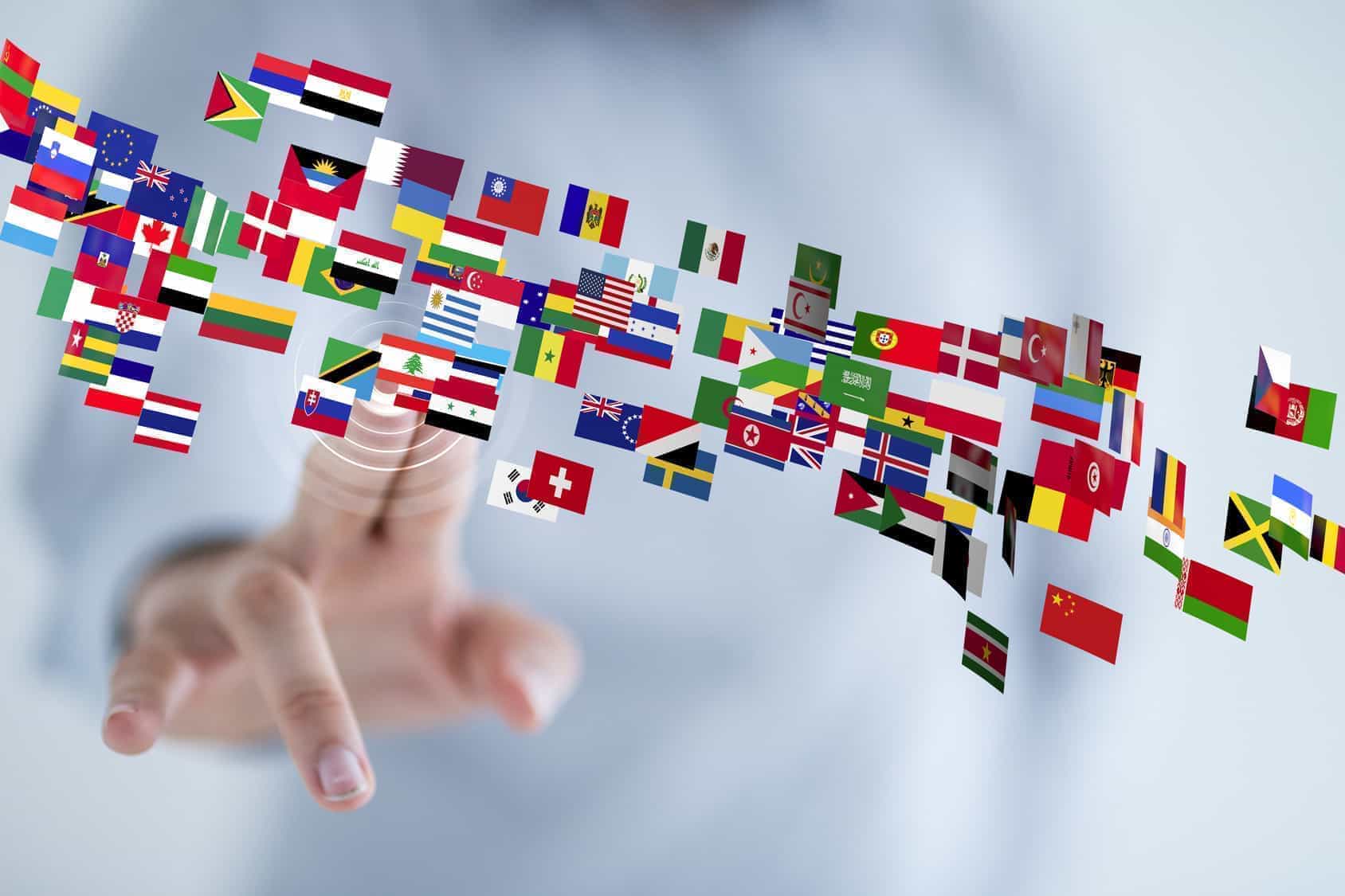 The problem of learning languages is very important today. Foreign languages are socially demanded especially at the present time when the progress in science and technology has led to an explosion of knowledge and has contributed to an overflow of information. The total knowledge of mankind is known to double every seven years. Foreign languages are needed as the main and most efficient means of information exchange of the people of our planet.Today English is the language of the world. Over 350 million people speak it as a mother tongue. The native speakers of English live in Great Britain, the United States of America, Australia and New Zealand. English is one of the official languages in the Irish Republic, Canada, the South African Republic. As a second language it is used in the former British and US colonies.It is the major international language for communication in such areas as science, technology, business and mass entertainment. English is one of the official languages of the United Nations Organization and other political organization. It is the language of the literature, education, modern music, international tourism.

Russia is integrating into the world community and the problem of learning English for the purpose of communication is especially urgent today. Learning a foreign language is not as easy thing. It is a long and slow process that takes a lot of time and patience. But to know English is absolutely necessary for every educated person, for every good specialist.It is well known that reading books in the original, listening to the BBC news, communicating with the English speaking people will help a lot. When learning a foreign language you learn the culture and history of the native speakers. One must work hard to learn any foreign language.