A man cooking meals and a woman using tools 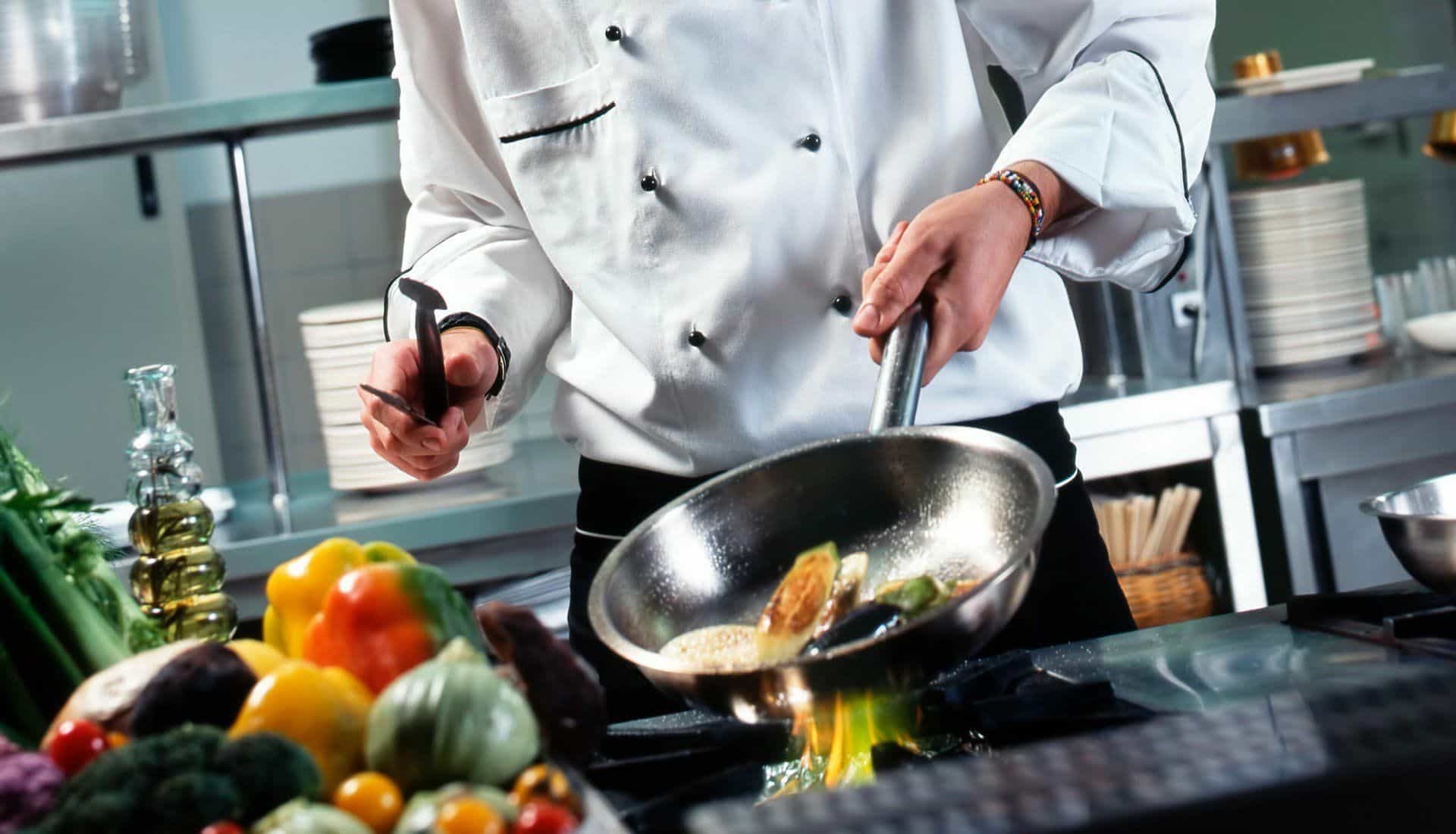 There is a certain sort of a man in the world, a man who can be a good cook. If he marries a woman, who is a good cook too, there will be no harmony in their family. The man will always interfere in the kitchen. The woman will shout and drive him away. It is generally assumed that cooking is the housewife's job. Take for example, different advertisements. You can see a certain picture: a hungry man is sitting and looking expectantly at table, meanwhile his wife is bustling to and from the stove. Then she gives her husband a dish which ensures his adoration for ever.

Does he want to cook after this? Many people will reply: "He even shouldn't".

The idea that a woman should always cook is completely wrong. A man should be able to cook too, at least when his wife is out or seriously ill. So if a man can't cook, he should ask his wife to teach him.

And what about a woman who can't use tools? Sometimes her disability to handle a screwdriver can cause the same problems as a man's being unable to boil an egg.

The woman living in a manless household is often in panic when a fuse burns out, a door handle comes off, a tap leaks, and a wash basin refuses to empty freely. She has to call in an electrician, who sends in a bill, which exceeds his real deeds.

Actually at such a time a woman may realize that a short course of training in the use of tools would have saved her time, her money and her temper.