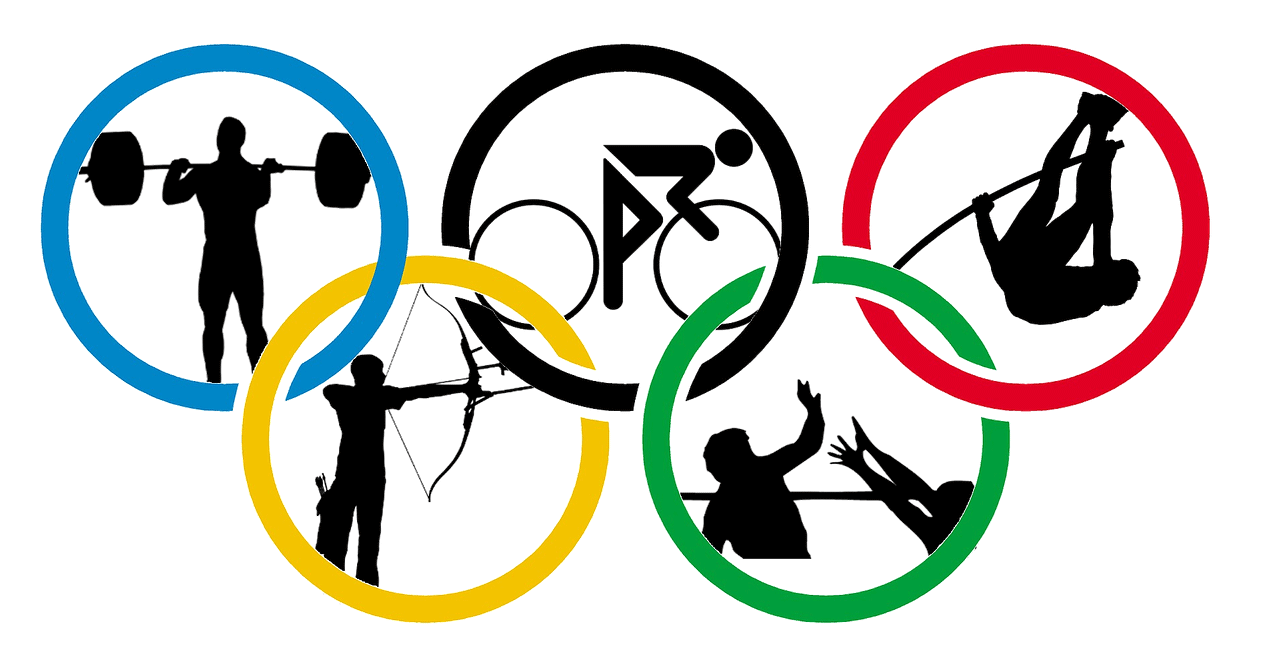 A lot of people all over the world are interested in sport. Sport helps people to stay in good shape, keeps them fit, healthy and makes them more organized and better disciplined in there daily activities. We have always paid great attention to sport in our schools, colleges and universities. You can hardly find a school without a gym or a sport ground. Every city and town has a few stadiums or swimming pools where local competitions are usually held. It's been a tradition in Russia to divide sport into professional and amateur. There are different sporting societies and clubs in Russia. Many of them take part in different tournaments and are known all over the world. A great number of world records have been set by Russian sportsmen: gymnasts, weightlifters, tennis players, swimmers, figure skaters, runners, high jumpers. Our sportsmen also participate in the Olympic games and always win a lot of gold, silver and bronze medals. The Olympic Games have a very long history. They began in 777 BC in Greece and took place every four years for nearly twelve centuries at Olimpia. They included many different kinds of sports: running, boxing, wrestling, etc. All the cities in Greece sent their best athletes to Olimpia to compete in the Games. For the period of the Games all the wars stopped. So the Olympic Games became the symbol of peace and friendship. In 394 AD the Games were abolished and were not renewed until many centuries later. In 1894, a Frenchman, Baron Pierre de Coubertin, addressed all the sports governing bodies and pointed out the significance of sports and its educational value. Two years later the first modern Olympic Games took place. Of course, the competitions were held in Greece to symbolize the continuation of the centuries-old tradition. In 1896 the International Olympic Committee was set up. It is the central policymaking body of the Olympic movement. It is formed by the representatives of all countries which take part in the Olympic Games. The International Olympic Committee decides upon the programme of the games, the number of the participants and the city-host for the Games. Over one hundred and fifty countries are represented in the International Olympic Committee now. Besides, each country has its National Olympic Committee. Summer and Winter Games are held separately. There are always several cities wishing to host the Games. The most suitable is selected by the International Committee. After that the city of the Games starts preparations for the competitions, constructs new sports facilities, stadiums, hotels, press centers. Thousands of athletes, journalists and guests come to the Games, and it takes great efforts to arrange everything. There is always an interesting cultural programme of concerts, exhibitions, festivals, etc., for each Games. Russia joined the Olympic movement in 1952. Since then it has won a lot of gold, silver, and bronze medals. In 1980 Moscow hosted the Twenty-Second Olympic Games. The latest Olympic Games were held in Barcelona. Russia sportsmen got medals for their records in many sports events.