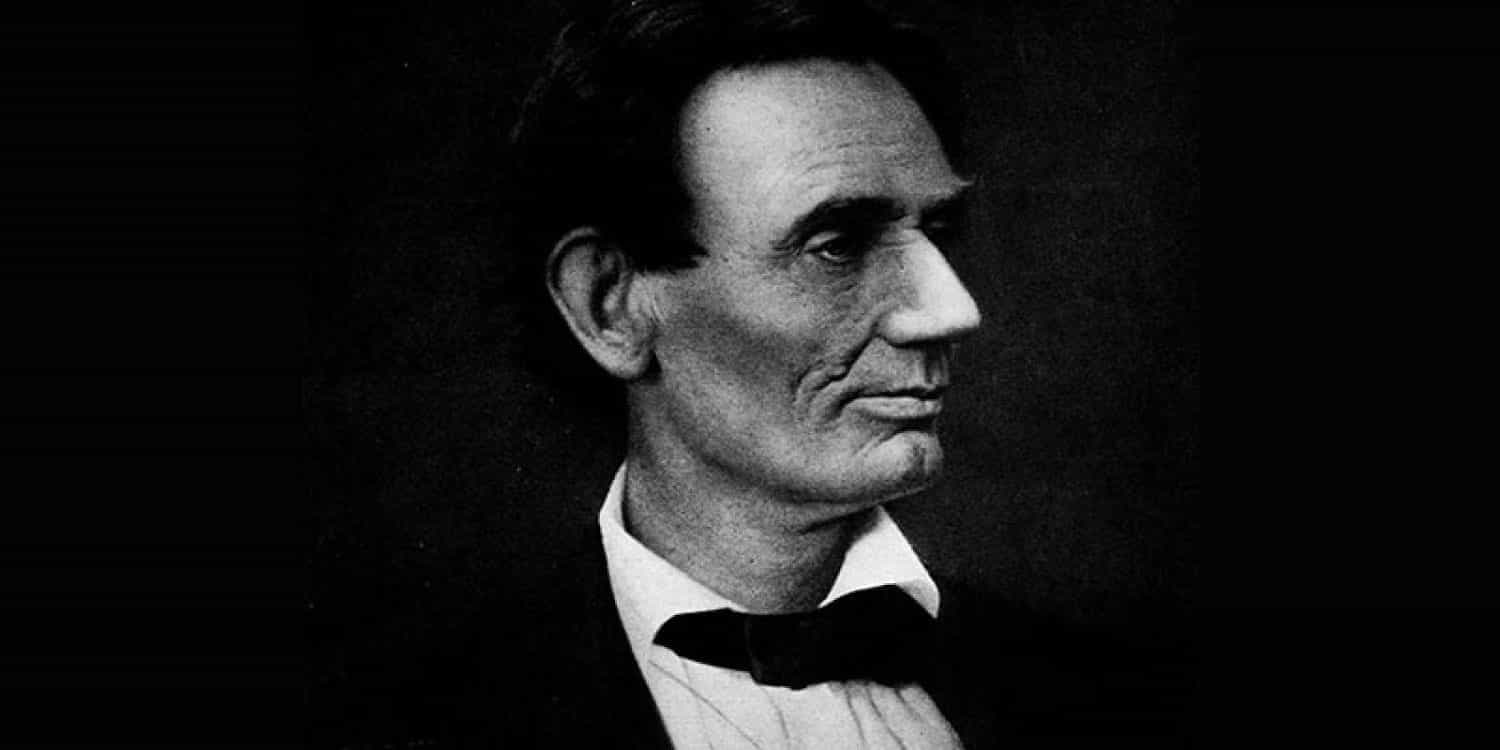 Abraham Lincoln is the most famous example of the "American dream". Many Americans think that in their country a man may rise from the lowest to the highest position in their land. That was exactly what Lincoln did.

He was born in 1809 in a small farm in Kentucky. When Abraham was quite young, the family moved to the wild forest land of Indiana. He hardly had any education; he only learned to read and write and do simple arithmetic. In 1830 Abraham left his father's farm and went to Springfield, Illinois. There he became a clerk in a store and worked hard to improve his education. In 1836 he became a lawyer.

He entered politics, too, and in 1834 became a candidate to the Parliament of Illinois. He soon became a force in the political life. In 1847 he went as a Congressman to the National Assembly (National Parliament).

In 1860 Lincoln was elected President of the USA. In 1861 seven states left the Union and elected their own President, Jefferson Davis. The Confederacy was formed.

At first the war went badly for the North. The Southerners headed by General Robert Lee and Colonel Jackson won some brilliant victories. But Lincoln did not lose courage. On April, 9 General Lee surrendered. The Civil War was over. Lincoln tried to convince former enemies mat they should live in peace.

On April, 14 the President and his wife visited a theatre in Washington. During the performance Lincoln was shot by an actor who supported Confederacy. Abraham Lincoln died next morning.

People admire Lincoln for political moderation. They admire him because he tried to preserve the nation. He is a symbol of American democracy.