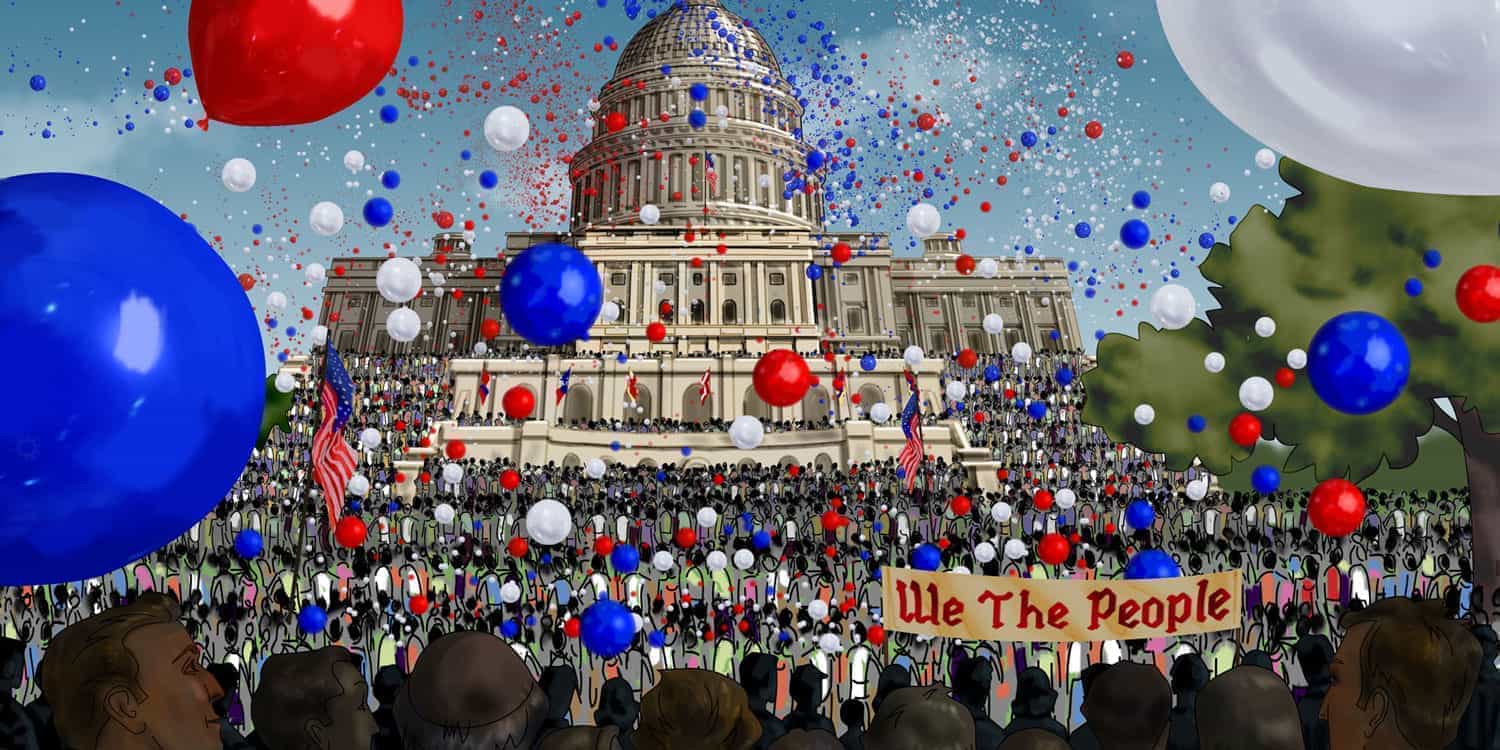 A holiday is a day set apart for religious observance or for the commemoration of some extraordinary event or distinguished person, or for some other public occasion.

The U.S. has no national holidays, except Independence Day which is celebrated on July 4.

Legal holidays are days on which banks, schools, or other public institutions and most places of business are closed.

Memorial Day is a legal national holiday, observed annually on the last Monday in May in most of the United States, It honours the nation's armed services killed in wartime. This holiday, originally called Decoration Day, is traditionally marked by parades, memorial speeches and ceremonies, and the decoration of graves with flowers and flags. Memorial Day was first observed on May 30, 1868, on the order of General John Alexander Logan for the purpose of decorating the graves of the American Civil War dead. It was observed on May 30 until 1971, when most states changed to a newly established federal schedule of holiday observance.

Independence Day is an annual national holiday commemorating the formal adoption by the Continental Congress of the Declaration of Independence on July 4, 1776, in Philadelphia. Although the signing of the Declaration was not completed until August, the Fourth of July holiday has been accepted as the official anniversary of United States independence and is celebrated in all states and territories of the U.S.

The Fourth of July is traditionally celebrated publicly with parades and pageants, patriotic speeches, and organised firing of guns and cannons and displays of fireworks. Family picnics and outings are a feature of private Fourth of July celebrations.

Thanksgiving Day, a legal national holiday in the U.S., was first celebrated in early colonial times in New England. The actual origin is probably rooted in the harvest festivals that are traditional in many parts of the world. After the first harvest was completed by the Plymouth colonists in 1621, Governor William Bradford proclaimed a day of thanksgiving.

In 1863 President Abraham Lincoln appointed a day of thanksgiving, and since then each president has issued a Thanksgiving Day proclamation, generally designating the fourth Thursday of November as a holiday.

The custom of visiting friends, relatives and neighbours on New Year's Day is one of the Old World traditions that has taken on a new form in the United States. A favourite place to see the old year out is New York City's Time Square.

Christmas is an annual religious and national holiday, held on December 25, to celebrate the Nativity, or birth of Christ. The Christmas tree, an evergreen trimmed with lights and other decorations, is derived from the so-called paradise tree, symbolising Eden. Editor's note-In the states, as in other western cultures, Christmas is the occasion of gift giving.

Saint Valentine's Day, a secular holiday honouring lovers, and normal working day, is celebrated on February 14. There is a custom of sending greeting cards or gifts to express affection. The cards, known as valentines, are often designed with hearts to symbolise love. The holiday probably derives from the ancient Roman feast of Lupercalis (February 15). The festival gradually became associated with the feast day (February 14) of two Roman martyrs, both named St. Valentine, who lived in the 3rd century. St. Valentine has traditionally been regarded as the patron saint of lovers.