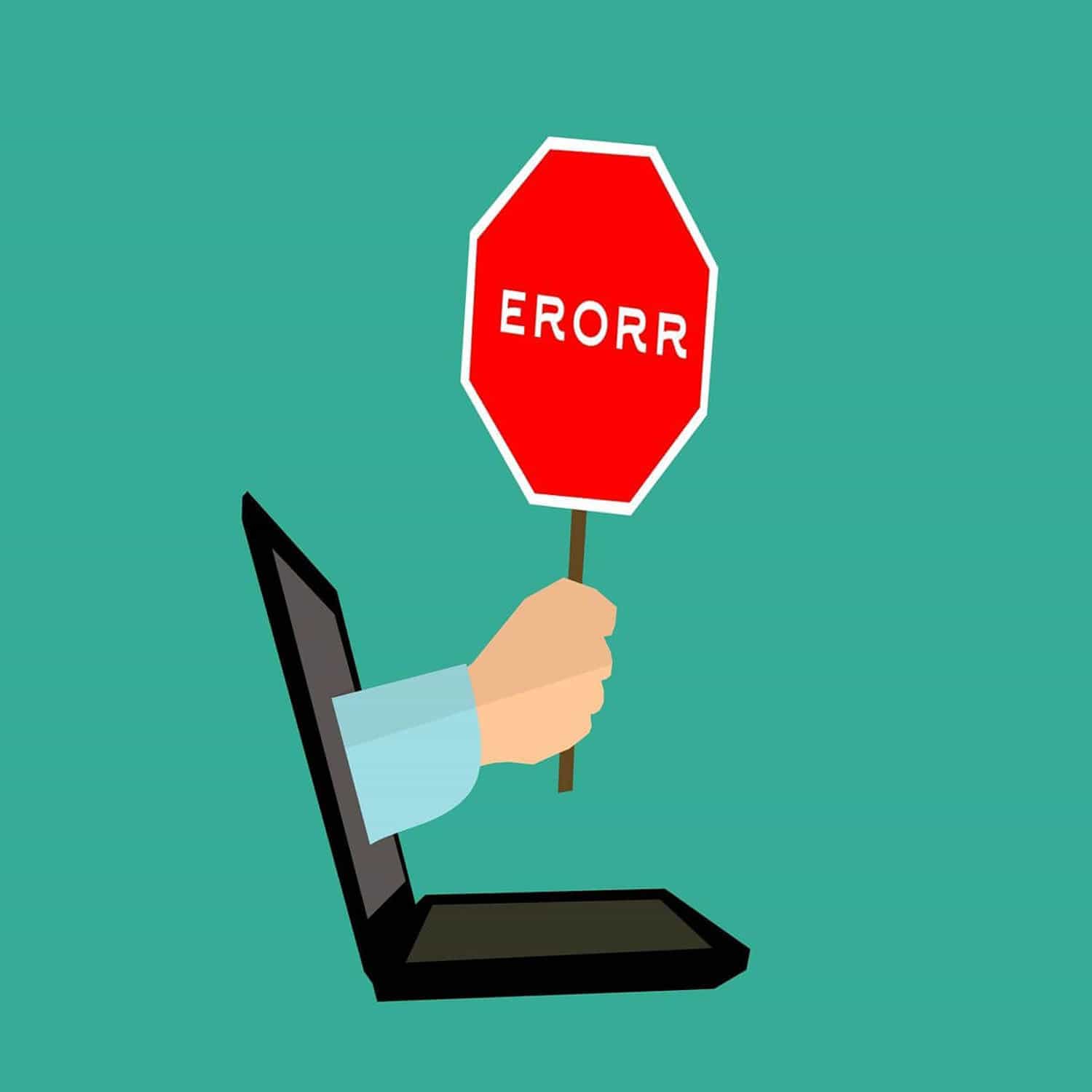 This is probably the most common error. Russian language does not have the indefinite and definite articles which are a/an and the respectively. Examples: “I am good person” corrected: “I am a good person.” “Tarkovsky is a genius.” “I liked cake.” corrected: “I liked the cake.. Mmm it was delicious!”.Russians sometimes don't recognise and even don't read the articles even if they are simply reading a text, where they are obviously present.

In Russian it is “Я хочу учиться.”, but we don’t say “I want learn.” instead “I want to learn.” We connect two verbs in mainly three ways: we either add ‘to’ or a preposition after the first verb or use the second verb in gerund(ING) form. Another example: “I liked spend time with him”. Corrected: spending not spend (gerund from after the verb ‘like’). I am thinking of doing it. (connected with preposition)

Example: “If I will see him tonight, I will punch him in the face!” WRONG! Don’t punch anyone; violence is bad so is the grammar. Even the action is in the future, we don’t use will with if. Same goes for this one: “Andrey is going to be mad at me when he will find(s) it out.”

Two common mistakes; 1. “Come here, please”. (сюда, пожалуйста) 2. “It seems, that she is busy”. Writer thinks of “кажется, что она занята” and adds a comma.
Both sentences should be written with no comma.

Some Russian learners prefer to speak without any prepositions, or totally misuse them: “I arrive from Moscow “ instead of I arrive in Moscow; “I called toJohn” instead of 'I called John”.

Although they know the rules for conjugation and sequence of tenses, most Russian learners still tend to use the infinitive rather than the correct form of the verb. Ex: “I lose my CD” instead of “I lost/I have lost my CD”.;using auxiliary DO instead of DID/DOES; some learners tend to avoid the perfect tenses and use the past simple instead.

- the -0/6-sound as 'Z” it words like “the”, “there', “this”, “that”, etc.;
- not pronouncing the final -s in a great number of words, the reasons for which, in my view, are not investigated so far.;
- most Russian learners do not recognise the opposition long/short vowels, such as : beach- bitch, eat-it, speak, sleep-slip, etc.

Most low level Russian learners of English often confuse these verbs probably because the differences between them are only clarified on pre-intermediate/intermediate levels. DO – used for describing an action (do your HW, do a favour, do the washing up); MAKE – a synonym of “create” something concrete(make a mistake, make love, make excuses, etc).

* “The reason because” instead of “The reason why”. Ex.: “The reason I'm calling you so late is ...” This is a common error the Russian learners of English make due to mere translation from Russian.

Almost all Russian learners of English confuse SAY and TELL. TELL is usually used for making a full narrative about something and without a preposition. It is most often followed by an object pronoun (me, you, him, her, etc.). Ex: “tell me everything you know about this.”

SAY is normally followed by the preposition TO. Besides, both verbs can be also part of strong collocations or idioms such as: TELL ~ the truth, ~the time, ~a story, ~a secret; SAY something, ~your prayers, ~yes, no,~hello/good/bye, ~thank you, etc.

*”I feel myself” (“Я чувствую себя плохо “)- obviously “myself is not needed in English. Ex:

“I feel uncomfortable asking you for such a large amount of money...”

Very often this phrase means mistrust and/or surprise to what s.o. is saying and is an equivalent to “да ладно“, “не может быть“.

Lastly, a fundamental mistake which covers all above. And this is the most important one! “Thinking in Russian”.English is a different language, so one should not think in Russian then translate it to English some way to say things. What can you do? Don’t learn and memorize words with their Russian counterparts. Don’t try to find grammar matches in your language,i.e tenses and modals. English is English. Learn and follow formulas like “Simple Past Tense: Subject + Verb(2)” until the moment you don’t need formulas.